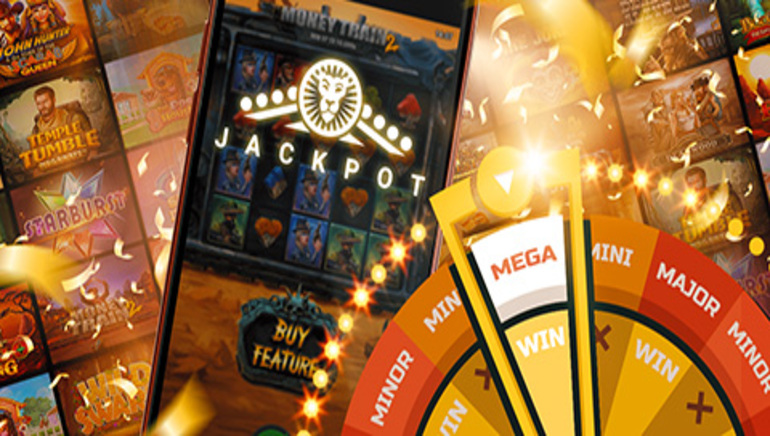 The sky is the limit for a new merger between North America's MGM Grand and Europe's iGaming leader LeoVegas.

Unanimously recommended by the Leo Vegas Board, the deal calls for long-time land-based heavyweight MGM resorts to acquire online gambling operator LeoVegas for an approximate sum of $607m (£482.8m/€576.6m).

MGM will acquire LeoVegas' share capital for SEK61 (£4.90/€5.85/$6.16) per share, at a 44% premium agreed to by LeoVegas based on LeoVegas' closing share price on 29 April. According to MGM, the deal will be financed through existing cash reserves for a boost of liquidity to LeoVegas.

MGM Resorts CEO and President Bill Hornbuckle identified the key benefit of the deal as reaching into the lucrative and thriving European iGaming market and beyond.

The LeoVegas Casino deal represents an expansion of MGM's greater strategic vision of becoming “the world’s premiere gaming entertainment company,” according to Hornbuckle:

“We have achieved remarkable success with BetMGM in the US, and with the acquisition of LeoVegas in Europe we will expand our online gaming presence globally.”

The win for both MGM Resorts and Leo Vegas according to Hornbuckle is to accelerate global digital gaming growth for both companies within a greater shared omni-channel strategy.

Key individual support for the deal came from LeoVegas leading shareholder and Chairman Gustaf Hagman, leading the shareholder group committed to voting in favour of the deal.

Prominent 4.6% shareholder and LeoVegas Board member Torsten Söderberg is not voting in favour of the deal, but acknowledged that he is “very supportive of the offer.”

In a joint statement, the LeoVegas board said the deal makes sense for both sides in the current gaming industry environment:

“LeoVegas operates in an industry which is characterised by, inter alia, high innovation pace, new regulation, and consolidation.”

The board affirmed an attractive “strategic fit” and “industrial logic” between LeoVegas and MGM that should both companies and employees “well in the future.”

The deal remains pending on an expected 90% supporting vote by LeoVegas shareholders that will bring the deal into official fruition sometime during H2 2022.

Still to be resolved is MGM's relationship with Entain moving forward, but the foray into Europe with Leo Vegas stands as a major move by prevailing land-based superpower MGM to maintain its leading spot in the greater gaming space.