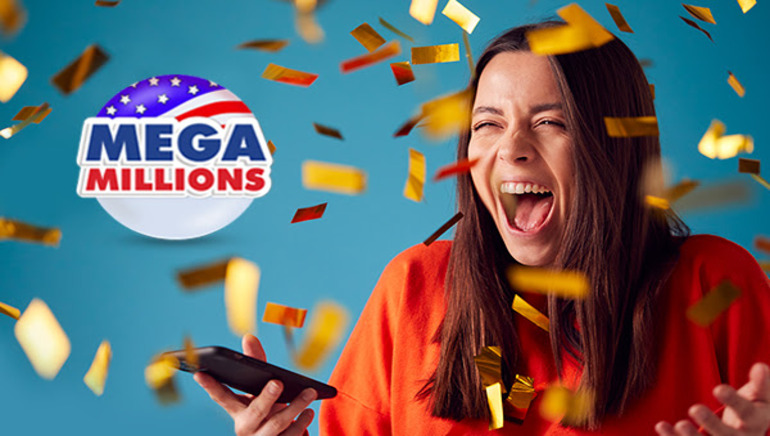 There is still time to get lottery tickets for a generational lottery total in the US.

The multi-jurisdictional US Lottery Mega Millions grand prize has now grown to a historic nine-figure total.

With no one winning the Mega Millions jackpot in last Tuesday's drawing, the prize is up to $1.025 billion.

These totals represent the third largest jackpot ever for Mega Millions and the fourth time any United States jackpot has surpassed the billion mark--sparking a ticket-buying frenzy of some 62 million trying to reach the site over 24 hours.

The traffic was so heavy to the Mega Millions website Tuesday evening that the site for one of America's major lotteries was down for over two hours in pursuit of what was at the time an estimated $830 million jackpot.

Some million-dollar tickets were awarded.

The Mega Millions grand prize jackpot has not been won since April 15 in Tennessee, when a $20 million winning ticket marked the second time in two drawings that a lottery ticket hit the grand prize.

Originally introduced to six states as the Big Game in 1996 and known as The Big Game Mega Millions from 2002 until the beginning of 2020, the Mega Millions is now offered in 45 states, the District of Columbia, and the Virgin Islands.

Mega Millions is drawn at 11 p.m. Eastern Time on Tuesday and Friday evenings in Atlanta.

The cost of each Mega Millions ticket is $2/prize, with additional Megapliers available for $1 to multiply all potential prizes, excluding the jackpot up to five times the original prize.

Players select five numbers from 1 to 70 to match the white balls and another number between 1 and 25 for the Mega Ball. Players also have the option of allowing the lottery machine to generate a random Quick Pick.

Tickets for Friday's Mega Millions big event can be purchased globally at TheLotter.