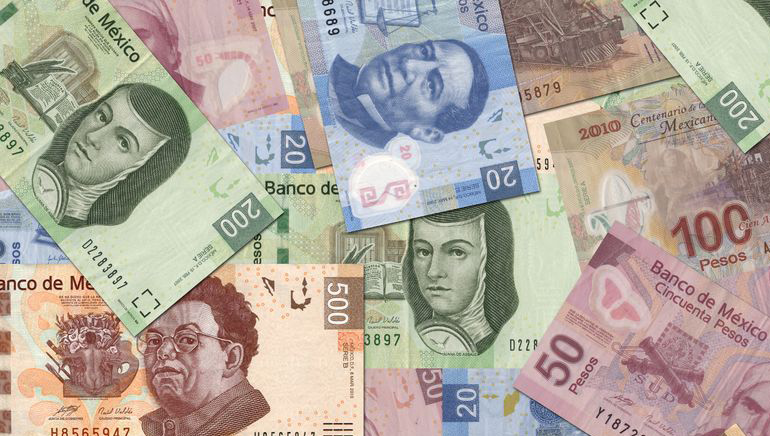 An agreement between major political parties has shifted government policy in recent weeks.

Mexico is on the verge of opening its online gambling market.

This announcement comes down as the result of the approval of a gambling bill introduced to the national government legislature.

The plausibility of a Mexican online gambling market has taken shape in previous weeks as result of an agreement between the National Action Party (PAN) and the Party of the Democratic Revolution (PRD). This vote represents the first concrete step in the full passage of online regulation. The Chamber of Deputies' 297-32 approval vote now sends the gambling bill to the Mexican Senate for approval.

However, the regulation does not permit Mexico to participate in a any international player pools.

Transparency and Awareness of Gambling Activity

PAN Deputy Jose Arturo Salinas Garza lauded the transparency of the regulation model: "With this law now all Mexicans can know how many casinos are in Mexico, which permits have been granted, which are operational, who the owners are and who the partners are."

New Front on the Battle Against Corruption

To this point, Mexico has been reluctant to allow online gambling due to the general weakness of the government, which invests most of its resources in the battle against the corruption, violence, and trafficking of established drug cartels. However, the cartels and other criminal organizations have indirectly benefited from this approach anyway, through establishing unregulated casinos and underground gambling locations across the country.

Increasing protections against money laundering and establishing a minimum gambling age of 21 are measures that make the new regulation more friendly to government voters.

The Mexican government and citizenry stand to reap the benefits of regulated online gambling immediately: major operators such as Winner casino are reportedly ready to step in as soon as regulation is approved.

Despite Growth in Newly Liberalised Sweden, Some Monopolistic Signs Linger