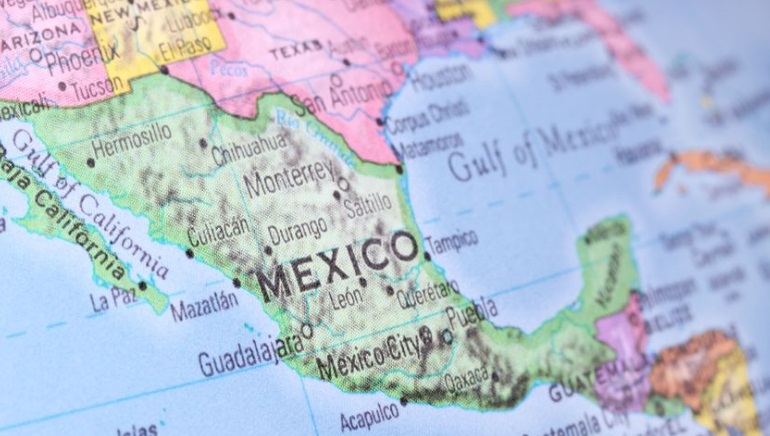 The President of Mexico is backing a campaign to wind down legal gambling.

Mexico regulation is stalling once again.

At a time when concerns about unlawful gambling licenses is spiking, the announcement by the country's president of his cancellation of casino license awards sounds like a knell for the country's once thriving industry.

With a history as thriving as the gambling industry stretching back to the beginning of the 20th Century, there are some 300 regulated casinos stretched around the country today, placed primarily around major tourist destinations.

Sports betting in Mexico maintains popularity as well, with many prominent international sports betting companies establishing holdings within the jurisdiction amid expectations of growth for decades to come.

However, despite these potential opportunities, the movement to legalize all forms of gambling has now officially fallen on deaf ears.

That is because President Obrador has acquiesced with the many voices of Mexico’s government calling for a closer look at the regulations currently in place in calling for the country’s Secretary of the Interior to investigate rumors of unlawful casino licenses awarded in the early 2000s under the Vicente Fox Administration until 2006.

The Covid factor has further hindered the process. With Mexico well-known as having one of the highest rates in the world at this point, many in the government and the society are calling for a full shutdown to all crowded venues including casinos.

President Obrador explained his new plan to “clean up” the government:

“There is a problem and we are going to solve it because we are coherent and persistent. We want no more casinos to open and no more permits to be granted. Some that began during Vicente Fox’s administration were not adequate. We are not going to grant such permits.”

The Value of Licensing

With the new scrutiny that the Mexican government is putting on the current set of gambling laws, and the systemic issues in the current licensing process, the value that these gaming properties offer still does not appear sufficient to sustain Mexico's gambling model.