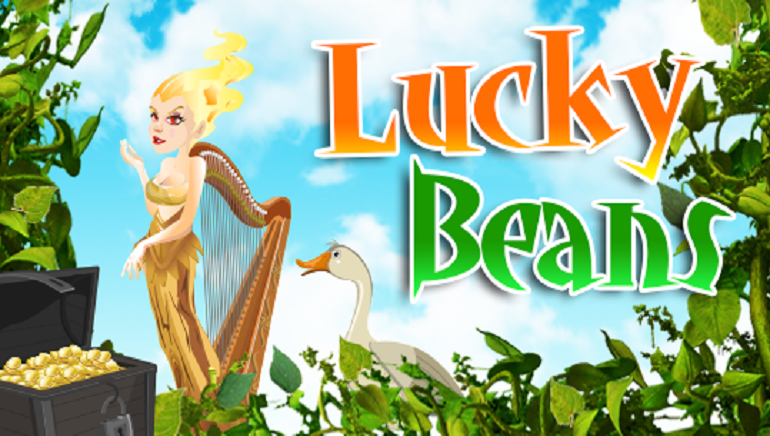 New WGS Lucky Beans slot debuts at Miami Club Casino with an abundance of features and a special launch offer.

Miami Club Casino has added a new slot to its portfolio of WGS games: Lucky Beans. Built on 5 reels and 30 paylines, Lucky Beans is based on the popular fairytale of Jack and the Beanstalk.

Per with what players have come to expect from WGS titles, Lucky Beans is brimming with features which create potential for some big wins. Random multipliers can be triggered at every spin, with up to 5x the player's line win. The random multipliers can be joined by random cash prizes that can seriously boost the win with a payday of up to 200x the triggering bet.

Apart from the random multipliers and random cash prizes, Lucky Beans features the standard wild and scatter symbols that boost players' line wins. Wilds can appear vertically during spins on reels 1 and 3 to complete for winning combinations except for scatters – the wins are paid out after the wild reel expands.

Free spins are triggered when scatter symbols are landed on reels 2 and 4 – their amount is set according to the values that appear on the symbols. During these free spins, wilds can be triggered for even bigger wins.

The Lucky Bean Feature is another nifty addition to Lucky Beans. Every time a bean symbol appears on the slots, it gets added to a total tally of beans.

When players collect 200 beans, the Lucky Beans bonus game is activated, encouraging players to try and find the prize over 3 progressive levels. The prizes during this bonus round correlate to the average amount of line bets for every bean that was landed.

To celebrate the release of Lucky Beans, Miami Club Casino is offering players a $5 bonus on the game until June 30. In order to claim the bonus, players need to use the coupon code "5BEANS" at Miami Club casino.