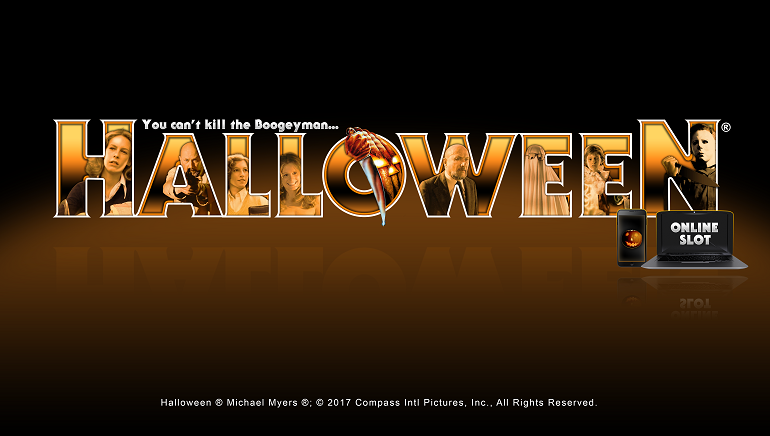 Microgaming's new slot will feature key characters and the famous original soundtrack from the cult Joe Carpenter's Halloween movie from 1978.

Microgaming will be bringing back the cult character of Michael Myers the way they best know how - in a brand new slot. Namely, the casino game developer has signed a licensing agreement with Compass International Pictures, a subsidiary of Trancas International Films, allowing them to create and launch a game based on the classic horror movie that premiered in 1978.

The Halloween movie, directed by legendary Joe Carpenter, has broken all the records in the industry. Produced on a budget of just $300,000, the movie has earned $70 million, and it stands as a synonym for the slasher horror sub-genre.

Most of us know the story of notorious Michael Myers, who killed his sister when he was only six years old. Fifteen years after the murder, on the Halloween night, Myers comes back to his hometown to continue where he left off.

The initial movie has garnered such a success with the audience that Halloween turned into a full-fledged franchise, with ten movies released to date. It was also added to the US National Film Registry for preservation, as an important cinematographic achievement.

David Reynolds of Microgaming expressed his enthusiasm about being able to work on a project featuring such an iconic brand. He announced that the game, which should be released later this year, will try to include all the elements that made the original movie such a success and bring them to life in the new slot.

Ryan Freimann, Compass SVP, shares this excitement, emphasizing that teaming up with industry giants such as Microgaming and Creative Licensing is an insurance the film will be honored in a proper way.

Although it is still in the development phase, it is already known the new Halloween slot will feature original characters and movie soundtrack. Microgaming hasn't mentioned any exact dates as of yet, but if we were to guess, the odds are Michael Myers will be coming to the virtual gaming platforms sometime around this year's Halloween.