Microgaming Casinos to Get New Lara Croft Slot in 2019 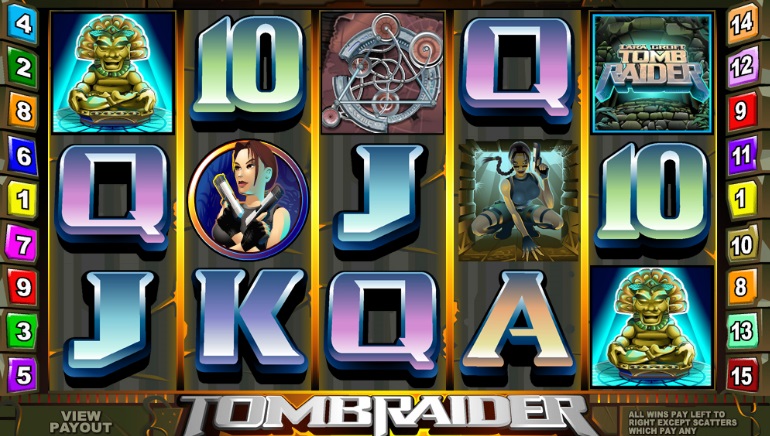 Lara Croft will once again enjoy an adventure at Microgaming casinos, with the video game heroine set to make her third outing in a slot game.

Microgaming is celebrating its 15-year partnership with video game developer Square Enix by striking an agreement to develop a brand new Lara Croft slot. Of course, Lara Croft is the iconic star of the Tomb Raider game series, which has also spawned a handful of Hollywood movies.

Going back in time, Microgaming casino sites were first graced by the original Tomb Raider slot in 2004. A few years later, players were then able to experience a more advanced sequel in the form of the Tomb Raider: Secret of the Sword slot. As of 2019, there will be a third entry in the series of video game slots that will debut at the ICE Totally Gaming expo.

Details are scarce at this point, but Microgaming has revealed that development of the brand new slot game has been outsourced to Tripe Edge Studios. From an organisational standpoint, Tripe Edge Studios operates on an independent basis and has prior experience with releasing slot games to Microgaming casinos.

The original Tomb Raider was crafted as a five-reel slot that was filled out with 15 paylines. Various Lara Croft symbols can be lined up over the paylines, while a bonus symbol can be landed three times to obtain 10 free spins.

Tomb Raider: Secret of the Sword arrived with a visual upgrade compared to the original slot. Beyond the graphics, the five-reel slot also represented an advancement in that there was double the number of paylines with 30. Free spins were again included, but so was a special feature called Rolling Reels.