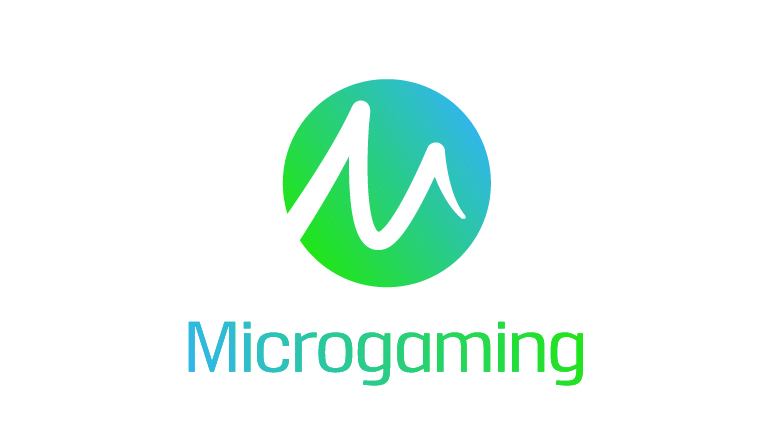 Four unique programs are empowered with enhancing regional operations thanks to a unique vote by the Microgaming community.

A new charitable program implemented by Microgaming has resulted in four initial donations.

Under the auspices of the 2018 Gift of Giving campaign, Microgaming donated £30,000 through its CSR initiative PlayItForward across four charities.

The proceeds were distributed equally by region to charities voted by select Microgaming customers and contacts amongst Isle of Man; UK and Europe; Africa; and Rest of the World.

The winning charities for 2018 were Heroes on the Water (Isle of Man), Teenage Cancer Trust (UK and Europe), Save the Rhino International (Africa), and Medecins Sans Frontiers (Rest of the World).

The chairman of military rehabilitation charity Heroes on the Water Isle of Man shouted out a “big thank you” to Microgaming, saying “the financial donation will help transform our new training base... an absolutely vital service for the island.”

Save the Rhino Programming

Save the Rhino International won its fourth consecutive award in Africa. Partnerships Manager Michaela Butorova expressing “incredible” gratefulness “to Microgaming and every person that voted for Save the Rhino again this year” to contribute to zero poaching programmes in Kenya, Tanzania and Zambia and improved park ranger equipment.

The leadership role Microgaming is taking in diverting iGaming revenues to charitable efforts should be not only commended, but the model emulated by other iGaming companies in other regions.