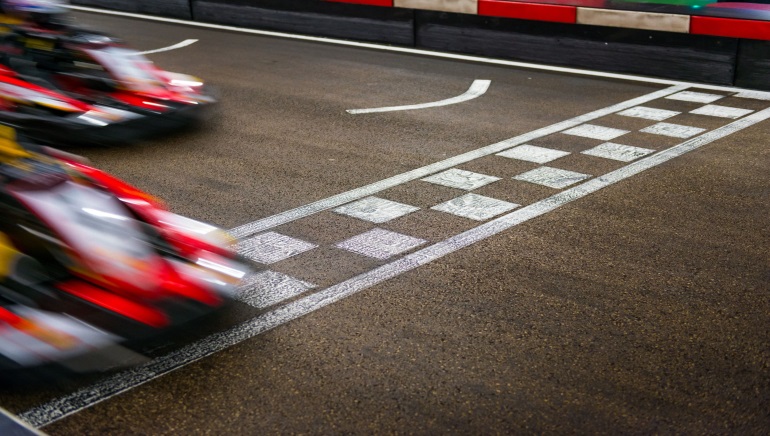 In a first for Douglas, Isle of Man, a Soap Box race will be hosted in honour of a charitable project. The event kicks off on Saturday evening, 13 September, and all participants will be able to enter this competition with their non-motorised, home-made Soap Box go-karts. The downhill race is as much about speed and design as it is about raising funds for the Isle of Man Hyperbaric Chamber project.

The contest will test drivers’ mettle, as they compete for victory along a downhill dash. The race begins at Upper Church Street and goes all the way down to Barrack Street. Some of the notable points along the way include the likes of the Rover’s Return Pub, The Outback, Bar George and The Courthouse. The public will be out in full force supporting their drivers.

The contest was arranged by one of the local firemen – Elliott Moore. He got the idea to host a go-kart race in the island's capital while in discussions with his girlfriend. Mr Moore managed to get Microgaming to partner up with him for this event.

The interactive nature of go-kart racing got the community actively engaged, and the concept of a Soap Box Race was born. Members of the community have been participating in creating vehicles, designing them and supporting the drivers in anticipation of the race.

More Music 3FM is also involved in the contest as a media partner. The chief executive officer of Microgaming, Roger Raatgever was delighted to get involved in this team building concept. He alluded to the importance of community-style interaction and the worthwhile cause that his company would be contributing to.