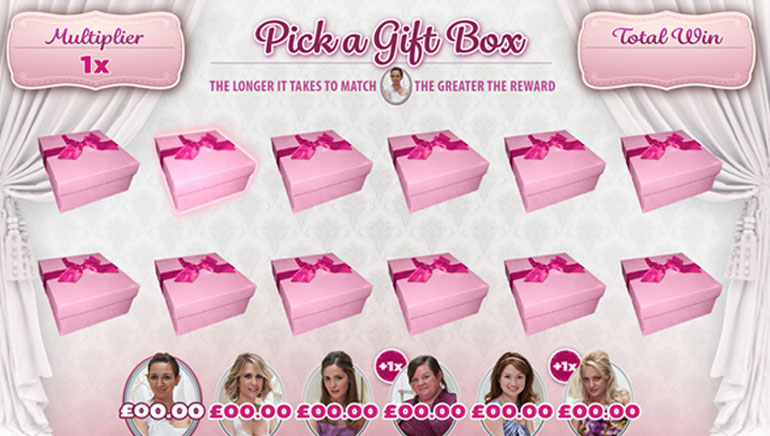 Bridesmaids, the new slot from Microgaming, is now available for play at All Slots Casino, Platinum Play Casino and Casino Cruise.

Microgaming’s much-anticipated slot game has finally arrived; the new Bridesmaids game can be played at All Slots Casino, Platinum Play Casino and Casino Cruise, and it is awesome.

The Bridesmaids slot is based on the 2011 blockbuster comedy, which grossed almost $300 million and received over 80 industry awards and nominations. The stars of the film appear in the slot game as symbols, so get ready to see the faces of your favorite characters, Lillian, Annie, Helen, Megan, Rita, and Becca.

Of course, the color pink is displayed prominently in Microgaming’s new slot game, just as it was in the film. Players also get to see actual clips of the movie after they get a win, which only adds to the enjoyment of the game.

The slot itself is a 5x4 reel, 40 line game, and it’s not all about pink dresses; players will have loads of opportunities to wrack up wins. Special features include stacked wilds, scatters and bonus features. When three of more cupcakes (scatter symbols) appear on the reels, the wheel bonus is triggered, which offers 15 prizes, including cash, a bonus feature and a jackpot win. The bonus feature includes flying high free spins, friendship free spins, boutique bonus and magic moments.

Bridesmaids isn’t the only film to find itself on the small screen; slot developers have long-ago realized that players love seeing their favorite film characters in their favorite casino game. For example, there are rumors that the recently released film, don’t be surprised Marvel’s Fantastic Four, will soon be turned into a slot.

Other popular film-based slot games include The Dark Knight, Scarface, The Avengers, Gladiator and Iron Man. Of course, there are many more, and if you are a movie aficionado, you will love playing all the movie-themed slots you can find.