MiGS 2016 Makes Everyone Happy in Malta 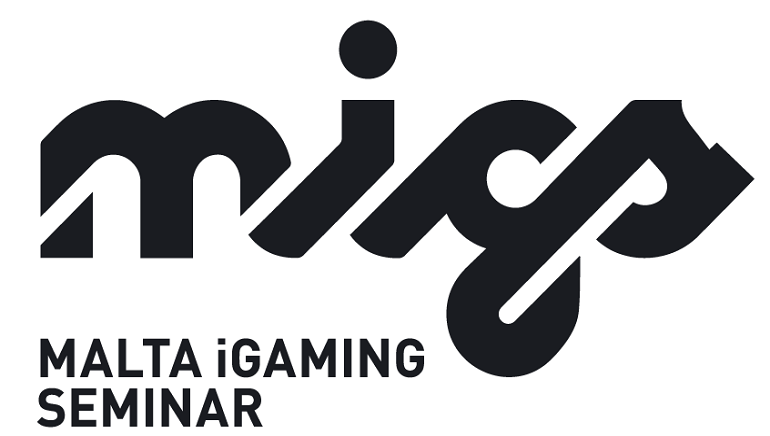 MiGS 2016 gathered senior iGaming management from across the globe, discussing topics like the money flow, potential effects of Trump’s victory, and more.

The Malta iGaming Seminar 2016 (MiGS) is an event focused on the iGaming industry professionals and senior management. Celebrating its 8th anniversary, MiGS 2016 took place at the Hilton hotel in Portomaso from November 9 – 11. Once again, the Seminar touched upon some of the burning issues senior managers in the industry have to deal with on a daily basis, trying to offer answers and solutions.

Day 1 All About Cash Flow

The first day of the MiGS 2016, apart from the customary welcome drinks and freestyle networking, focused almost entirely on the money flow and keeping the pace with economy changes in the digital age.

The speakers, including Corinne Valletta of the MGA and a VAT consultant Dr. Sarah Aquiina, discussed the topics like the EU anti-money laundering policies and application of crypto-currencies, touching upon some of the most talked-about issues in the iGaming industry.

Bitcoin received a lot of attention during the first day of the MiGS 2016. According to Corinne Valleta, the MGA has been taking some serious steps to create a legal framework for the introduction of crypto-currencies. Dr. Andreas Garner of MME Legal AG explained many advantages of Bitcoin, predicting it will soon become as stable as many of the mainstream currencies.

Although it was hard to plan for it, the second day of the MiGS 2016 was all about the unexpected outcome of the USA presidential election. Donald Trump’s surprising victory could have significant effects on the global scale and iGaming industry will not be excluded.

John Andrews of The Economist dissected Trump’s victory explaining its possible effects on the global economy. He described the situation as tricky, but nothing to be overly concerned about.

MiGS 2016 Sets Path for the Future

A lot more happened during the MiGS 2016 which featured a strong Malta Gaming Authority presence. The MGA’s Chairman Joseph Cuschieri praised the seminar organizers and extended his full support for the event.

The MiGS 2016, like the past events, is a very important and worthwhile gathering that helps set the path for the future. It offers a different kind of perspective of the iGaming industry and helps those at the top of the pyramid keep up the pace with the fast-changing modern environment.