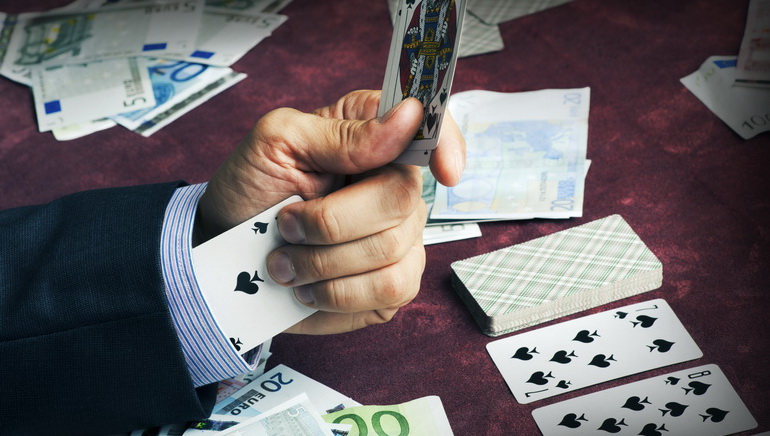 Major League Baseball took a few days off for the All-Star Game this week (won by 3-0 by the American League), although one would be forgiven for thinking the break was caused by Carly Rae Jepsen's "worst-ever" pitch Sunday.

Jepsen, best known as singer of hit single "Call Me Maybe", threw one of the "worst ever" ceremonial first pitches in Major League Baseball history Sunday, just prior to the Tampa Bay Rays 5-0 win over the Houston Astros in St. Petersburg, Florida.

Wearing a #8 Rays jersey, Jepsen threw the ball straight into the dirt, where it bounced slowly toward the first base line and knocked a camera from a photographer's hands. This came as somewhat of a surprise, given that she threw a decent first pitch at a Baltimore Orioles in April.

With more than half the MLB regular season done, there appear to be 11 major contenders according to the online sportsbook odds. Whether you're placing a bet in person or online at bookies such as William Hill or bet365, you can find World Series odds, AL Winner odds, NL Winner odds and other betting options.