Mobile Gambling to Grow Even Stronger in 2016 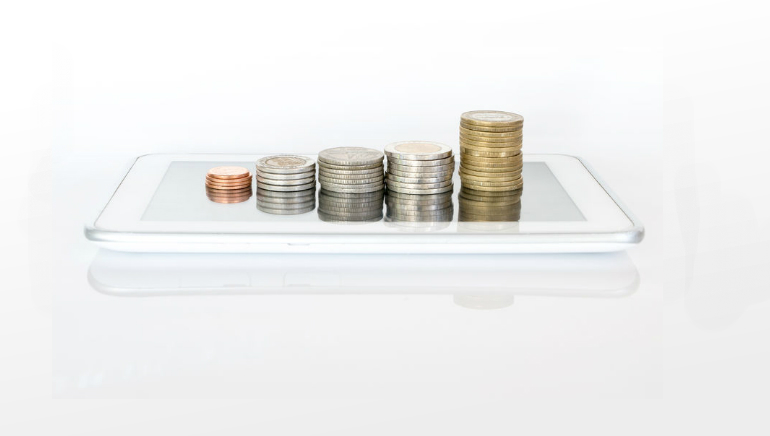 The number of people choosing to wager online using smartphones and tablet computers continues to grow as new technology is rolled out across the world, and the trend is expected to grow stronger in 2016.

It's sometimes hard to believe, but the very first touchscreen mobile smartphones and tablet computers were released only around ten years ago. The intervening years have seen an explosive growth in the number of people choosing to play casino games, Poker, Bingo and bet on sports on these devices, to the extent that nowadays, around half of all users make at least some of their wagers this way.

The market is predicted to grow through to at least 2019, which in terms of revenue generated will make mobiles the most important gambling platform, overtaking desktop PC's and laptops. As we enter 2016, more and more people will be finding the advantage of being able to gamble online without having to be stuck at a computer and while some markets, like the UK, have up to 80% of some age groups owning smartphones, worldwide, ownership rates are still rising rapidly, so there is plenty of growth in mobile gaming to come.

Technology is still improving, with 4G connectivity becoming available in more and more countries, making it easier for people around the world to access games and sports bets via mobiles.

Social gaming, where people compete against each other, or share their achievements on mobiles is another growth area, but it's the casino and sports sides that have gained the most traction in the market. As technology brought computers into many households, people who would never have considered visiting a casino or bookmakers led to the original explosion of online wagering, and the transition to mobiles is perhaps a natural evolution as the same people are now surfing the internet, e-mailing and conducting much of their social lives on these devices.

Games To Fit The Screens

Great care has been taken to ensure that mobile games are as easy to use as their desktop versions, with larger control buttons, re-positioned so that they fall naturally to hand, and in some cases zooming in to where the action is taking place, such as on the wheel during a Roulette spin.

Sites such as bet365 Casino, Tivoli Casino, Slotty Vegas Casino and Jackpot City Casino are examples of where players will be able to find a wide range of mobile compatible games. In all these cases, mobile gaming is just part of what the casinos offer, with players able to pick and choose how they access the games depending on where they are, while a single account can be used across all platforms.