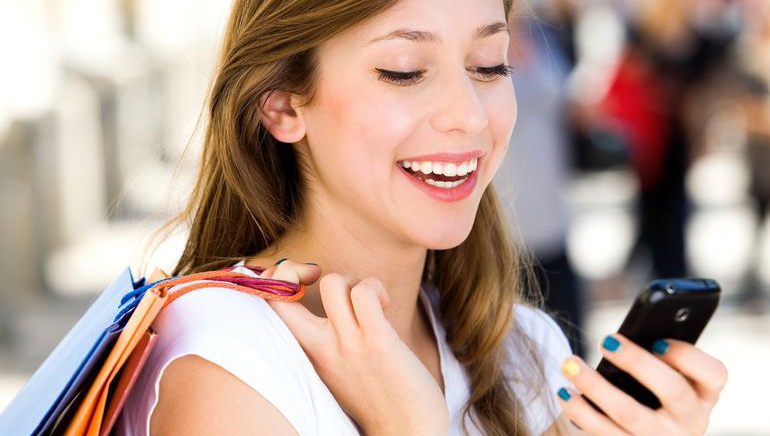 The industry is growing fast, but managing that growth to protect consumers will necessitate an overhaul of the UK regulation model.

The streamlining of play and gaming site interfaces by mobile is considered a major technological enhancement the industry majority.

However, those benefits are not being passed to the vulnerable customers, according to interest groups concerned about problem gambling in the UK.

At this juncture, the most effective player limits being debated by the UK authority and society at large, with interest groups for and against further limitations foreshadowing a certain overhaul of legislation in industry leader UK.

Mobile apps have enabled rapid bet and in-play options for punters that enables punters to place new bets within seconds of each other, a practice which currently has no limits.

In this environment, the extent of the right to bet is being hotly debated, because the prevailing 2005 Gambling Act was written based on findings of economist Sir Alan Budd's in a time in which today's smartphone lay in the realm of science fiction:

In a recent House of Lords review, Mr. Budd updated:

“No one had even thought about the possibility that someone might be holding something in his or her hand and be allowed to gamble freely.”

An important distinction in the iGaming landscape that mobile phones bring is the introduction of no limits on betting—when physical machines such as fixed-odds betting terminals FOBTs have always been famously limited while play.

For this reason is the £2.2bn generated in online slots last year dwarfs FOBTs at their peak.

At this point a minimum respite between bets is the prevailing solution being bandied about, with one minute generally tagged as the minimum respite.

The urgency for the measures comes from the House of Lords finding that 60% of online profits are coming from 5% of gamblers, and that 5% is the group losing more than they can afford.

Look for many organisations from both sides of the fence to jump into the fray of public debate in response to the evolutionary impact the mobile phone has had on gaming in general, and the world's largest market specifically.