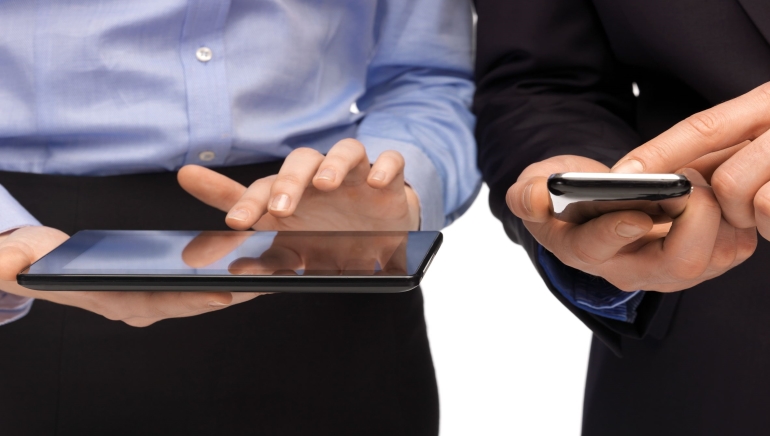 Over 30 speakers from major operators and associated companies share their thoughts on mobile gambling.

The Mobile and Tablet Gambling Summit took place on on October 27-28 in Atlantic City. The conference looked toward the future of the industry and brought A-list speakers to the conference participants. Below is a brief summary of what went down.

Online gambling is relying more and more on mobile gaming and players seem to easily make the transition from playing on their desktop computers at home to always having their favorite options ready on smartphones and tablets. The industry is changing and evolving to meet the growth of mobile usage and the Mobile & Tablet Gambling Summit USA aims to put everything in context for the future of the industry in the United States.

Given the regulations in the market and the fact that only a few states allow online gambling, European operators have a big advantage and representatives from big companies have accepted the invitation to come and talk at the summit in Atlantic City.

With over one hundred confirmed stakeholders for the event, the list of speakers featured big names from the industry. This included Senator Raymond Lesniak from the New Jersey State Senate who helped make online gambling a reality in the state and continues to be a strong influence in shaping its future as an international gaming hub. Despite projections, internet gambling has not brought in the expected revenue - far from he. He spoke about how the major credit card firms are partially to blame.

Caesars Entertainment was represented at the summit by the Vice President of Corporate Development for its interactive division, Pierre Cadena. Bwin.party has already established itself as a big name in the United States based on its experience in Europe and Jeffrey Haas, the Group Director of the poker branch was one of the speakers. The list also included Rod Rickenbach from the New Jersey Division of Gaming Enforcement, Colin Ferris from IGT, Rachel Hirsch from Ifrah Law and many more.

One of the focus points of the Mobile & Tablet Gambling Summit in the USA was the potential growth of the global market, which is expected to reach an amazing $100 billion by 2017. Within the next three years, half of the gaming income for US operators is estimated to originate from mobile betting, following a similar path to the growth shown across the ocean.