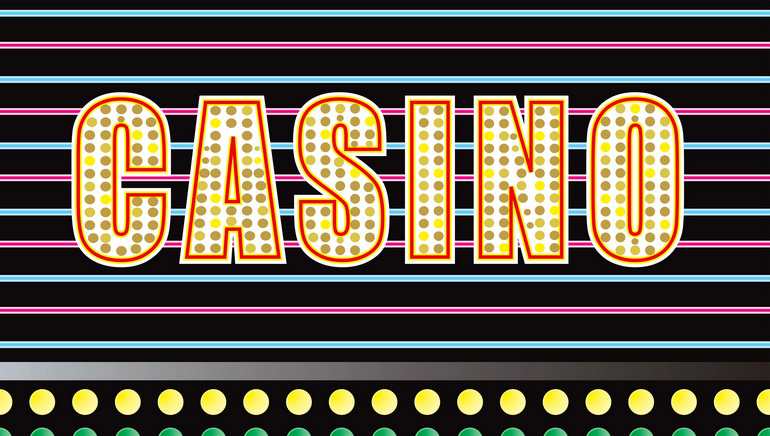 Mohegan Gaming and Entertainment, better-known as Mohegan Sun planned a mega integrated casino and hotel resort in South Korea. The resort is named Inspire and it will be an incredibly huge, multi-billion dollar undertaking in the city of Incheon. Before the Coronavirus, the first phase of the project was planned to open during 2020, but, due to global quarantine efforts, virtually all construction projects have been delayed, including Inspire, now planned to open in 2022.

The initial section of the resort will include a casino for non-Koreans, an arena with room for 15,000 spectators, a five-star hotel, meeting rooms, conference halls, and much more. The total cost of the first phase of the resort is estimated at $1.29 billion and should bring in a hefty amount of tax revenue when up and running including revenue from people staying there and using the facilities.

Mohegan Gaming and Entertainment is confident that they will, in fact, stay on schedule as CEO, Mario Kontomerkos commented: “Regarding Inspire, work continues and we are working toward our 2022 goal.” She continued, “Inspire will be unlike any other integrated resort in Asia and the reason for that in addition to the typical amenities that you will see in an integrated resort, we are also going to integrate seamlessly into this resort a 15,000-seat arena that will bring Western concert entertainment as well as Korean and other Asian concert entertainment. We will be bringing Digital Street, which will be a great showcase for local Korean food, retail and technological talent and finally we will have a theme park that will be unlike any other in Asia.”

The casino section of the resort is planned to contain around 700 slot machines and 160 casino tables but the plan is to grow in later stages. The entire project is expected to cost around $5 billion and will stretch until 2031 and includes a total of four stages.