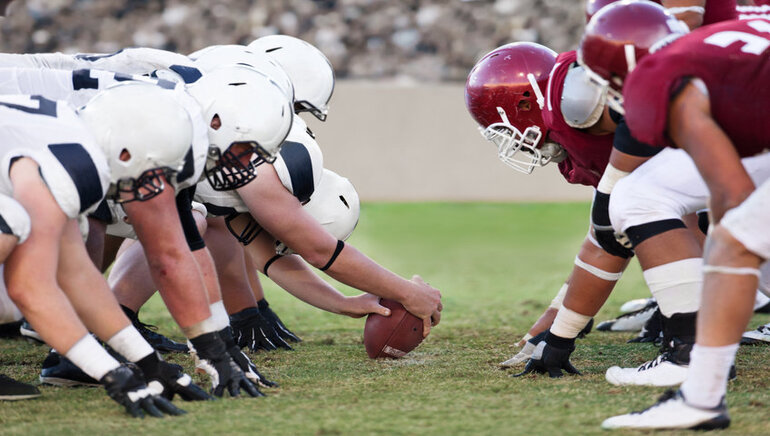 A wonderful end to a wild weekend of NFL action has the Washington football team against the Seahawks at 1:15 GMT.

It has been a very disappointing season for fans of the Seattle Seahawks, so far, as their team is in the basement of the NFC at 3-7. They may not be mathematically out of the playoff picture yet, but, if they don't beat Washington they sure will be because you ain't coming back from 3-8. In virtually any past season, you'd expect either of these teams to be near, or, at the top of their respective division but this is not one of those seasons, for either team.

Washington is also struggling at 4-6, 3rd place in the NFC East. They are, however, on a 2-game win streak with wins over the Buccaneers in Week 10 and a win over the Panthers last week. The Seahawks are exactly the opposite with a 2-game losing streak including a shutout loss to the Packers in Week 10, followed by a big loss to the Cardinals last week.

Last week, the Seahawks had no answers for the Arizona Cardinals. Colt McCoy completed 35-of-44 passes for 328 yards and two touchdowns. If the Cardinals' kicker, Matt Prater didn't miss a total of 7-points in field goals and extra points, the game result would have been much worse for Seattle. The Seahawks' defense was on the field for more than 40 minutes total in the game and was obviously tired by the end of the game. Russell Wilson was out of character, completing 14-of-26 passes for 207 yards. Opponent possession has been a major issue for Seattle this year with an average of 35 minutes and 15 seconds per game in time of possession.

Washington rolled into Carolina last weekend on a mission and completed it with a 27-21 win. This was a wonderful return to Carolina by head coach Ron Rivera who was the Panthers' head coach from 2011-19 and had a winning record of 76-63-1 during his tenure. Taylor Heinicke completed 16-of-22 passes for 206 yards and three touchdowns. They look like they are playing much better football now and will most likely get the win against the Seahawks, tonight.

The odds in this barn-burner are quite close. In fact, they are closer than any other game across the league over the weekend. The Seahawks are the favorites tonight, albeit should probably be the underdog, but, bet365 Sports has them listed at 1.86 for the outright win. Washington is just a touch behind at 1.95 so, it's safe to say it should be an evenly matched game.

The odds in this article at the bookmaker mentioned above were accurate at the time of writing, on November 28 at 13:30 GMT.