Moscow Moves to the Forefront of Cryptocurrency and Blockchain Development 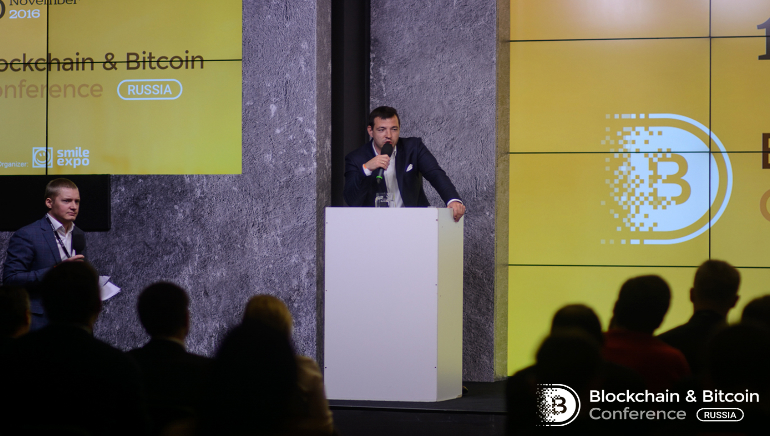 Attendees got a leg up on an emerging field where Russia proved it is seizing a lead role.

Local and foreign speakers empowering over 500 financial experts and entrepreneurs in attendance. In addition to representatives from blockchain projects at IBM and Microsoft, attendees also had access to representatives of the State Duma on Bitcoin regulation and developers of the first blockchain-based social platform ever in the Russian Federation.

Parliamentary working group representative Elina Sidorenko provided the regulator’s point of view on cryptocurrency. She further revealed that she is heading an interdepartmental group developing a national cryptocurrency for Russia to be known as the cryptoruble.

US blockchain veteran financial analyst and ex JP Morgan-Chase VP Tone Vays presented expert insights and perspectives on the integration of blockchain into the Russian Federation.

A representative of Sberbank, the company managing the implementation of blockchain in the domestic banking sector, revealed its strategy for using blockchain-based services for internal operations and client interaction.

A particularly insightful report was delivered by lead Technical Architect of IBM projects in Russia. Vladimir Alekseev gave a brief historical overview of blockchain developments of the company, discussing the efforts that went into creating and setting up the HyperLedger platform.  He also disclosed the status of other emerging pilot projects being developed by IBM for financial companies and the non-banking sector.

Microsoft technical evangelist Konstantin Goldstein presented organizational perspectives on the scenarios of blockchain technology application in business. He discussed the evolution of service features of all versions of Blockchain, including 1.0, 2.0 and 3.0 and Microsoft Blockchain.

The creators of the first Russian-language blockchain-based social media were on hand to talk about their brainchild as well.  Dmitry Starodubcev and Valery Litvin came up with the Golos platform, which allows authors to monetize content by receiving micropayments in cryptocurrency. Their presentation gave many good hints about the way social networking may soon revolutionize the Internet content market.

If any attendees were not clear about Russia’s role in iGaming before Blockchain Moscow, they are certainly experts now, and ready to harness the benefits of Russia’ emerging leadership role. 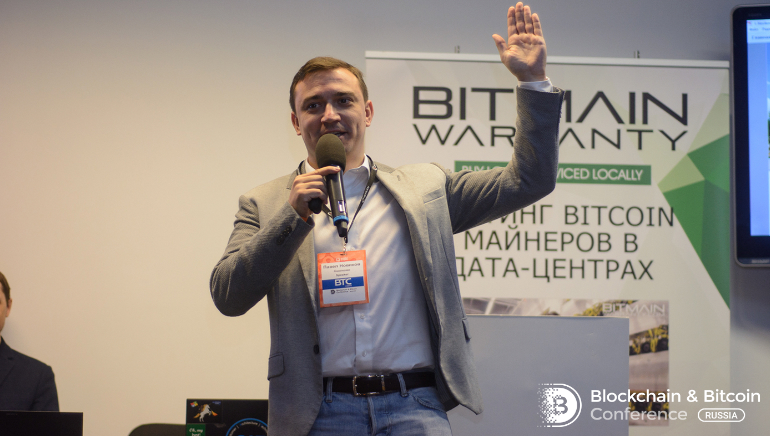 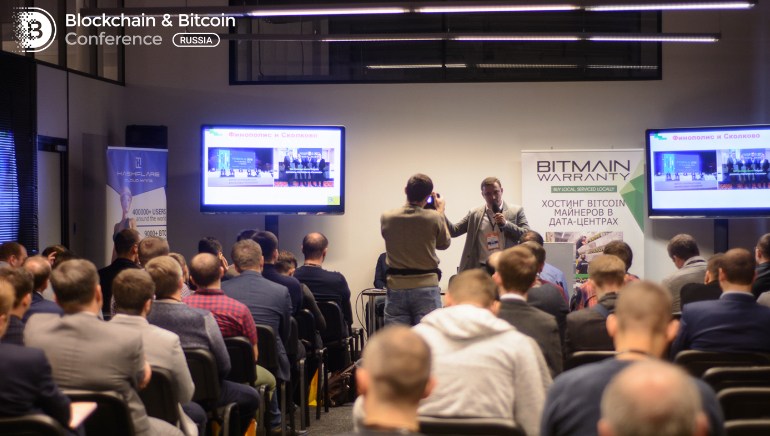