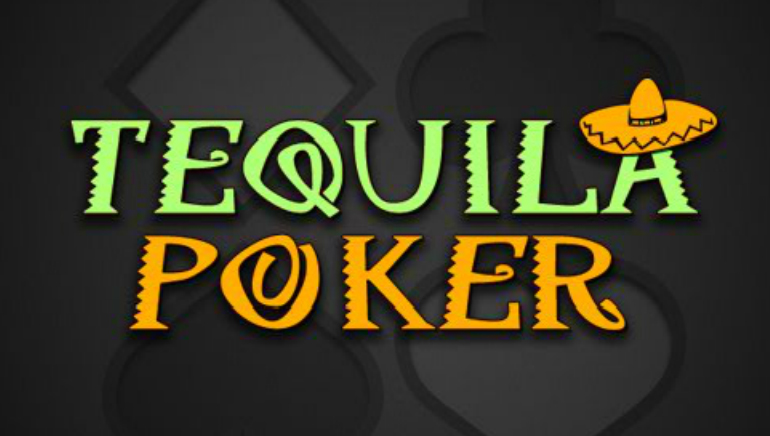 Will Rafael Nadal become the next Poker Ace?

Tennis great Rafael Nadal of Spain, one of the best players in the world and possibly the best player, is taking his competitive spirit into the poker arena. He will play his first live poker tournament from December 8-18, a charity tournament in Prague, capital of the Czech Republic.

Nadal, who is the only tennis player ever to win seven French Open titles, first learned poker virtually from scratch in 2012 from a poker coach when he was forced by an injury to his knee to stop playing tennis for several months. His coach, Alfonso Cardalda recently told reporters that his pupil's intense "competitive spirit," helped him to improve rapidly.

His competitive spirit also helped him when he returned to professional tennis after the enforced hiatus. He won ten titles, including the French and U.S. opens and ended the 2013 season as number one.

The tournament is part of the European Poker Tour (EPT). Nadal will be sponsored by PokerStars, for which he has an endorsement deal. He will compete against some of the best professional players on the international poker circuit.

Nadal has played in poker tournaments before, but only online tournaments, where he has competed for the last 18 months.  He says he looks forward to the thrill of competing in his first live tournament. He will be joined by other sports greats, who will be announced later, according to PokerStars.

Nadal compares the mental challenge of the two games and says poker and tennis both call for the ability to out-think opponents.