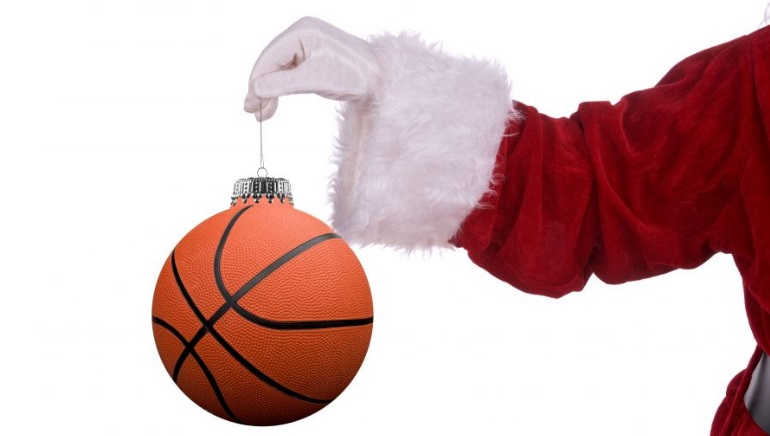 The Chicago Bulls take on the Milwaukee Bucks tonight at 1:00 GMT with the Bulls playing the best basketball of their season.

Chicago is currently on fire, playing its best basketball of the year and will be hosting the league's best team tonight. The Bulls (13-20) and the Milwaukee Bucks (29-5) will clash at United Center and reigning NBA MVP Giannis Antetokounmpo might miss out on his third game in a row.

Antetokounmpo has already missed two games with a bad back and is still listed as questionable for tonight. The Bucks can still win games as they recently defeated Atlanta and Orlando. Even without Antektokounmpo, the Bucks should be able to find a way to beat an improved Chicago team.

With a healthy Antetokounmpo who ranks second in the NBA in scoring with 30.5 points per game, and 12.9 rebounds per game, which is sixth-best in the NBA.

The Bulls are on one of their best runs this season having won three of their last four games. They were able to beat the Clippers, which is no easy feat, and, chalk up a road victory against the Pistons, to go with a 35-point victory over the Hawks. For Chicago, Lauri Markkanen has been a driving force of late, but Zach Lavine still leads the bulls with 3.5 points per game. Markkanen is in second-place overall with 15 points and 6.7 rebounds per game.

Even with Chicago having home-court advantage, the Bucks are still favored to win tonight's game. 888 Sport has already posted its pre-game lines and they are competitive for the outright win. The Bucks are at 1.26, while the Bulls are well behind at 3.55 for the win. Punters can find Over/Under and Point Spread markets available at 888 Sport too.

Throughout the game, punters will also be able to get in on a wide-range of live in-play betting markets that facilitate an entirely interactive gambling experience.

Be sure to gauge your gambling habits wisely and only play for the fun of it, don't let it become a problem.