NCAA Sweet 16: The Stage Is Set For A Wild Round 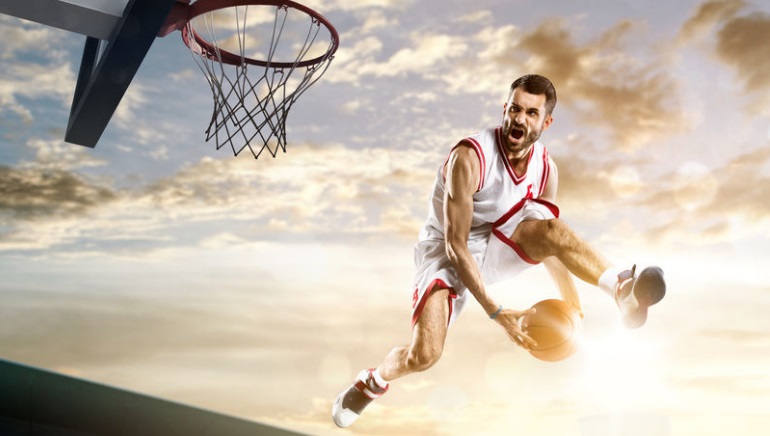 With only 16 teams remaining in the NCAA tournament, March Madness is getting wild and continues all weekend.

The opening weekend of the NCAA Basketball Tournament was riddled with upsets, fairytale finishes, and quite a few feel-good stories, leaving us with a wild Sweet 16. There was only one No. 1 team that survived on Sunday to the Sweet 16, there will be plenty of action over the weekend including a number of Cinderella stories.

Although there were a lot of upsets, some of the outcomes were just as expected. Three of the four No. 1 seeded teams advanced. Illinois was absolutely romped by Loyola Chicago making them the sole No.1 team that left the tournament early.

Gonzaga, Michigan, and Baylor all made the grade, and the Bulldogs are still favorites to win the National Title. The rest of the Sweet 16 teams include Florida State (4) who will play Michigan, Alabama (2) who will play UCLA (11), USC (6) takes on Oregon (7), Creighton (5) who need a miracle against Gonzaga (1), Arkansas (3) taking on Cinderella story Oral Roberts (15), Villanova (5) against Baylor (1), long shot Loyola IL (8) against even longer shot Oregon State (12), and finally Houston (2) against Syracuse (11).

The biggest story of the tournament so far has been the Pac-12's performance, which was quite surprising and left a lot of jaws-dropped. For example, when USC actually broke the record for delivering Kansas basketball their worst loss in history, 34-point brutality, some thought it was a one-off. But then, UCLA crushed Abilene Christian by 20-points, while ACU beat No.3 seed Texas.

Then, Oregon had its way with No. 2 Seed Iowa. If you take into account all nine of the Pac-12 wins so far in the NCAA tournament, eight have come by double digits including five by more than 15 points.

The Pac-12 is making a statement but not all are confident they can continue to win, at least not by the numbers they have been so far.

When looking at the remaining teams, some people have their own ideas as to whom the favorites are. We've compiled our Top 5 list of favorites:

1. Gonzaga. The Bulldogs have everything you could want in a No. 1 ranked team, but, their biggest downfall might be the fact that they haven't yet lost a game. That pressure is a lot to deal with but they are an incredibly strong team and still No.1. They are favorites to beat Creighton with bet365 Sports posting at 1.10 for the Zags and 7.10 for Bluejays.

2. Baylor. They were a pre-tournament favorite and remain that way. They have the best unit of perimeter shooters in the tournament in Jared Butler, Davion Mitchell, and MaCio Teague. The Bears are incredible and bet365 Sports likes their chances against Villanova at 1.33, while the Wildcats are at 3.40.

3. Alabama. The Crimson Tide is showing that there is no reason to think that they will not be in the Final Four. UCLA will have a lot to handle and Bama should easily make the cut into the Elite 8.  bet365 Sports likes their chances at 1.37, while the Bruins are at 3.20.

4. Michigan. Michigan has been impressive and that is without their best player in forward Isaiah Livers. If Florida State doesn't upset them, the winner of UCLA vs. Alabama should. The Wolverines are favored to win at 1.68, but the Seminoles are not far behind at 2.25.

5. Loyola Chicago: Yes, a No. 8 ranked team is 5th on this list. Perhaps you should watch their romping of Illinois again.  The Ramblers look good and could be the underdog that could... The odds against the Beavers are 1.35 for the Ramblers and 3.30 for Oregon State.

The odds in this article at the bookmaker mentioned above were accurate at the time of writing on March 25 at 8:15 GMT.