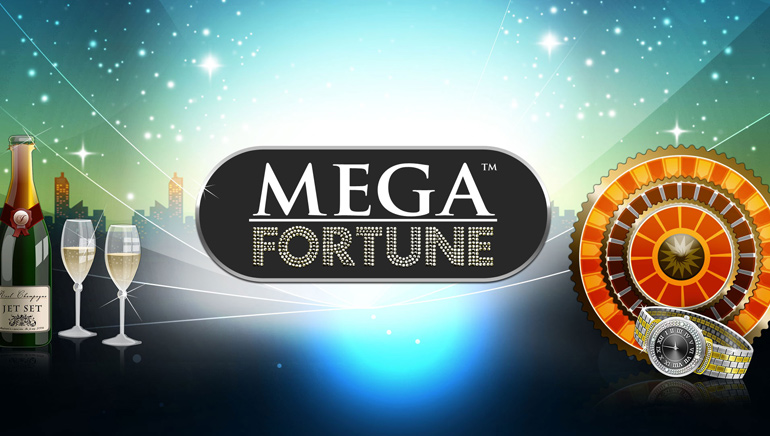 As the end of 2017 is just around the corner, NetEnt has published an interesting figure regarding their progressive jackpot payouts. After a year of activity, the Swedish developer has paid out 321 jackpots to players around the world, worth a total of €78.3 million. In addition, most players playing NetEnt's progressive jackpot games are doing so on their mobile devices.

The Year of the Jackpot

NetEnt has a few global accumulative jackpot games, Arabian Nights, Hall of Gods, Mega Fortune, and Mega Fortune Dreams. Together, these four games are responsible for giving operators a way to reach some of the biggest jackpots in the industry. Operators are then able to promote these games/jackpots to their players and so far, it has worked well for all sides of the table. Just a few weeks ago, Mega Fortune Dreams gave two players an early Christmas gift when it paid out €3.3m, and €3.5m respectively. Mega Fortune Dreams has been responsible for paying out €30.4 million in 2017 and is also the most popular of the four. It was also the most popular choice, with the highest number of unique players and rounds played.

When asked to comment about the jackpot year, Chief Product Officer, Henrik Fagerlund related, “Our games are continuing to pay out life-changing winnings to players and to be able to win them €78.3 million in 2017 makes us all very proud.”

As NetEnt continues to develop award-winning games, more and more pooled jackpot titles should be joining their suite in the next while. Mobile orientated games are definitely going to be the focus of 2018.