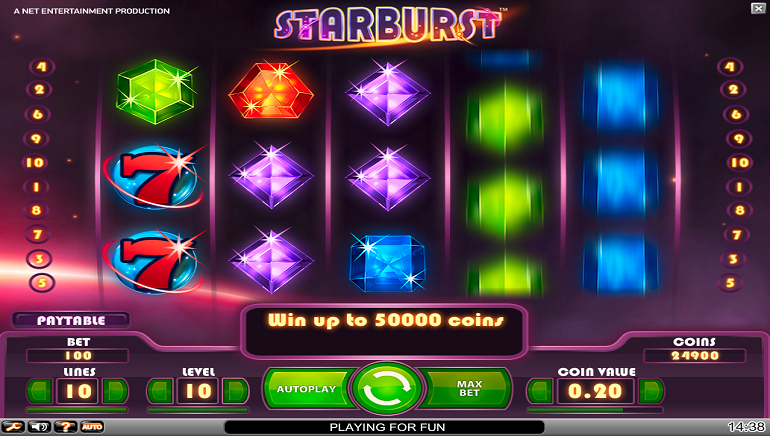 Good news for NetEnt and for the people of New Jersey as the Swedish developer setting up permanent shop.

There have been a few ripples in the waters of online gambling in the US. Lately, the biggest was the recent opinion on the Wire Act that the DOJ announced which would end interstate gambling. Although that bit of news sounds grim for the likelihood for development of iGaming in the US, a new announcement by Swedish game-makes NetEnt will bring some of the best gaming in the world to New Jersey.

The New Jersey Division of Gaming Enforcement (NJDGE), awarded a permanent Casino Service Industry Enterprise license to NetEnt, cementing their place in the NJ market. Although NetEnt has been active in the US since 2015, this will create far-greater activity by the gaming giant.

NetEnt works with some of the biggest operators in New Jersey including the likes of 888, Caesars, Stars, Golden Nugget, Gamesys, and others. Obviously, the focus is now on expanding their business, which could include other states in the future.

NetEnt's Manager of N. America commented, "we have been present in New Jersey since 2015 and have supported the regulator throughout the licensing process. The license marks yet another step in our US expansion as we hope to enter additional states if and when they regulate online casino.”

Internally, NetEnt has been driving for major improvements over the last few months. Even though they were up 8.9 percent in revenue last year, CEO Therese Hillman has been demanding improvement. This news will definitely help that drive. In 2018, NetEnt posted 12-month earnings of $194.4m.

Due to skepticism on the Wire Act limitations, NetEnt and other developers/operators may be wary as they break into the budding US market. The time it took NetEnt to receive this license may have been a long wait, but now that it is behind them, all are set to benefit from them being in the state legally.