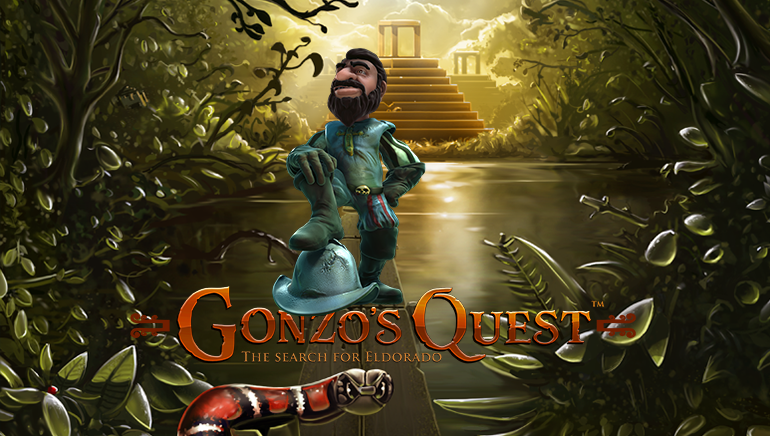 The Red Tiger acquisition is shaping the way companies will adapt to market dynamics.

NetEnt's interim report from January to September 2019 is in, and Group CEO Therese Hillman had some pointed observations regarding the qualities of each quarter.

Hillman called the most strategically important event of Q3 the acquisition of Red Tiger. Hillman said the teams complemented each other particularly well in the areas of geography and product offering. The gains of the relationship include “attaining a stronger market position and realizing economies of scale throughout the business,” with the growth that the arrangement will drive set provide annual synergies of an estimated 150 SEKm.

Post dilution, the consolidated Red Tiger at the beginning of September contributed to NET ENT revenues by 30 SEKm, to EBITDA by 20 SEKm and to EBIT by 19 SEKm.

The Year So Far

Despite the continued challenging situation Hillman acknowledged for the company's larger markets, Hillman lauded the Red Tiger consolidation in a consolidating market to secure long-term growth and profitability, providing the foundation for longer term increase in casino market share to complete the profile on her company's near term outlook.