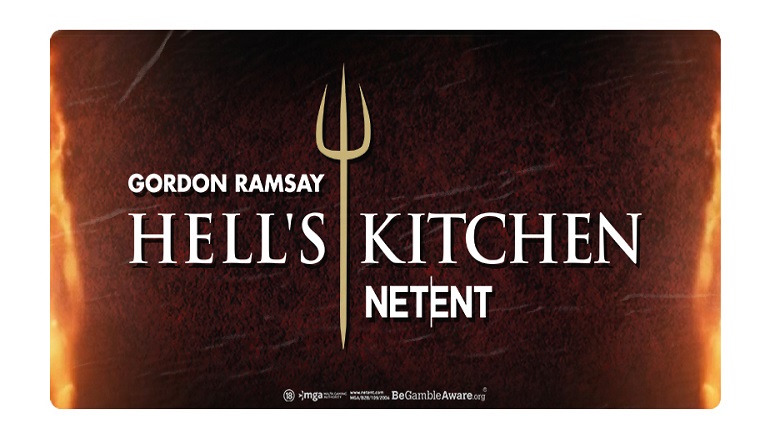 NetEnt will be boosting its offering of branded slots with two fresh titles, Gordon Ramsay Hell Kitchen and Street Fighter™II: The World Warrior slots, both set to go live in 2020.

NetEnt is clearly set on growing its portfolio of branded games in 2020. The company has announced two new slots that should soon be hitting virtual shelves of online casinos, both featuring world-renown brands, albeit from completely different niches.

The first slot is Gordon Ramsay Hell Kitchen, a game drawing its inspiration from the world's most famous chef whose rise to fame started back in 1998. The second game coming out of NetEnt's shop is Street Fighter™II based off of the hugely popular one-on-one fighting game that quickly became a huge hit with the players when it was released back in 1991.

Cooking Up Some Hot Wins

Gordon Ramsay Hell Kitchen is named after the famous TV show starring Gordon Ramsay and it is set to bring the full atmosphere of the cooking show to the world of online gambling. Like the rest of NetEnt's branded slots, Hell Kitchen will feature imagery from the original show, Ramsey's famous catch phrases, and much more.

Since his initial appearance in the Boiling Pot mini-series back in 1998, Gordon Ramsay has become somewhat of a rock star of the restaurant world. The current presenter of 24 Hours to Hell and Back and The Hell's Kitchen is famous not only for his cooking skills but also for his use of colorful language, which made his shows a great success.

NetEnt is hoping to successfully transfer this atmosphere into their new slot, which is set to be released later this year. At this point, there are no other details about the game in terms of number of paylines and special features the company plans to incorporate into the Gordon Ramsay Hell Kitchen slot.

Taking it to the Streets

The second branded game announced for 2020 is the Street Fighter™II: The World Warrior slot, a title that will ring familiar with all the fans of arcade games from the early 1990s. Designed by Capricorn in 1991, the game quickly became the paragon of one-on-one fighting games, being the first title that allowed players to select one of several characters to take into the battle.

The Street Fighter franchise achieved global success, with many game sequels and movies inspired by its theme. Now, NetEnt will try to bring famous characters such as Ken, Ryu, E. Honda, Blanka, Chun-Li,  Guile, Zangief, and Dhalsim to life with their fresh Street Fighter™II: The World Warrior slot.

The company's team working on developing the Street Fighter slot is excited to have a chance to work on such an iconic title. They see it as an opportunity to bring something new and unique to the market with a game that follows the latest trends in the iGaming world, combining modern technologies with the retro experience.

There is no fixed date for the game launch as of yet but like Gordon Ramsay Hell Kitchen, this one will be released at some point in 2020 as well.