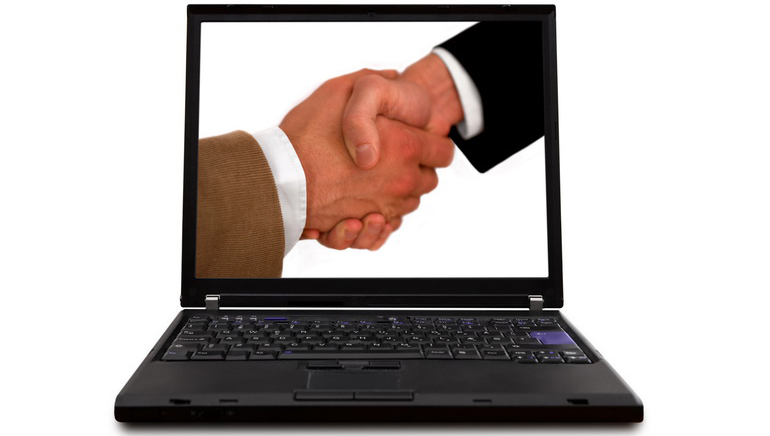 The Netherlands is a leader in reaching out to other jurisdictions to devise the most efficient and adaptable regulatory model.

Despite the fact that online gaming is not fully regulated yet worldwide, Dutch gaming authorities and Malta’s Lotteries and Gaming Authority (LGA) have entered into a deal to start a relationship between the two agencies.

Dutch betting and gaming authority Kansspelautoriteit CEO Marja Appelman had the following public comments following the signing of the letter of intent:

“...the signing of this document is a vital move forward for development and unity of regulation practices among countries that wish to legalize online gambling and poker.”

She further expressed her appreciation for what she believed was an effective method for the Netherlands to develop an understanding of best practices for full regulation, and saw added benefits for online and land-based casino operators as well as consumers.

Malta Lotteries and Gaming Authority Chief Executive Officer Joseph Cuschieri expressed his happiness of proof positive of the fact that the two jurisdictions shared regulatory principles for online gaming. Cuschieri further explained that the agreement will serve to assist in consumer protection by increasing the safety of gambling services provided through optimized monitoring systems.

The move was consistent with Dutch regulatory strategy dating back to November 2013, when Netherlands regulation authority chairman Jan Suyver told the media of the Dutch Authority's intent to find strong cooperation among counterparts in Europe.

At that time, the gambling authority Kansspelautoriteit sought to work closely with counterparts in other countries on a standardized model of regulation. This latest alliance is a tangible step towards the realization of that streamlined vision of efficiency for online regulation worldwide.