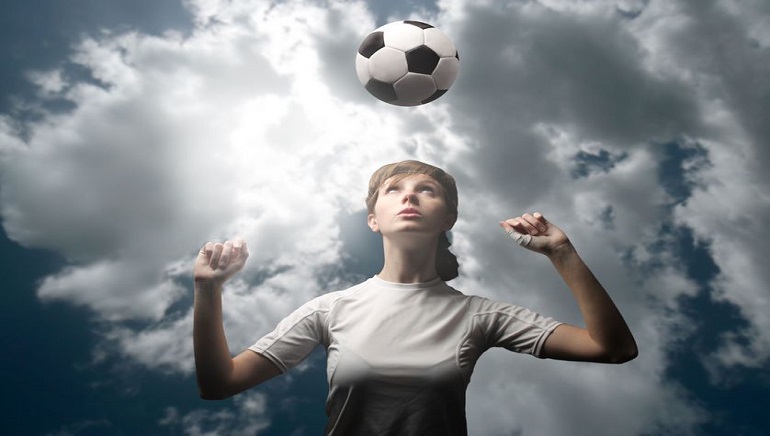 Several European competitions kept football fans at the edge of their seats this summer, during the season break of leading domestic championship. It’s now time for the UEFA European Women’s Championship to start, one that promises to be more balanced than ever before. Germany has won the last five editions but there are several strong contenders capable of challenging them. Norway and Netherlands meet in the opening match, with the Dutch having home pitch advantage and the support of their fans.

One Point is not enough for Netherlands

Netherlands footballers will be playing in front of their fans and this will provide them with extra motivation to go for all three points. A draw against Norway wouldn’t be a bad result on paper, but they are counting on a strong start to advance to the next stage. Group A can be pretty tough and three points secured early means a great deal for the home side.

A quick glance at their performance over the last couple of years will reveal an interesting fact. The Netherlands drew just 2 games out of the last 35 played, a clear indicator that they always go for victory. They have the better strikers up front and a couple of midfielders capable of assisting the offensive.

Norway has played the last final of the UEFA European Women’s Championship and lost it to Germany, just as it did eight years before. Since 1991 when the competition has been held in this format, they made the final on three occasions. Even so, they are starting with the second chance against the Netherlands, mostly because of their recent struggles against better teams.

Just like their opponents, they have a tendency to go for broke and either win the match or lose by two or more goals. Under these circumstances, it might be worth taking the even odds offered by bet365 Sports on Netherlands to prevail. The girls have home pitch advantage, an enthusiastic crowds cheering for them and have shown good form in recent fixtures.