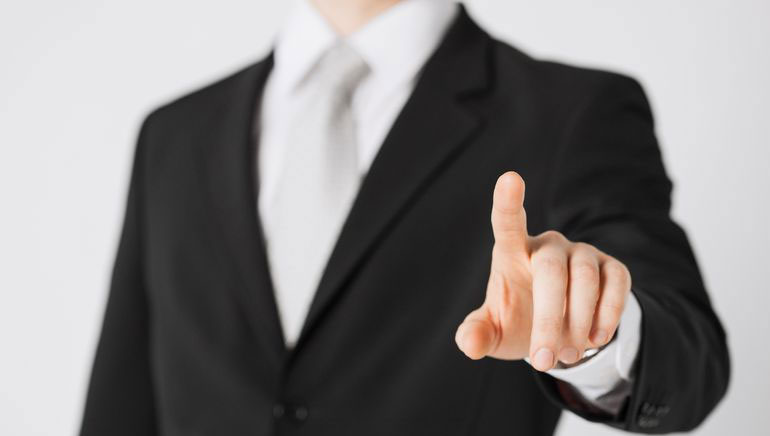 Autoriteit Financiële Markten, the Dutch financial market regulator is planning to ban all forms of advertising of binary options nationwide. This decision will also affect the contracts for difference ads, in a bid to protect consumers from potentially harmful investments. Both local companies and those who operate in the Netherlands on a European passport are going to be affected.

The Well-Being of Consumers in Mind

The decision to impose a blanket ban on binary options and CFDs advertisements was made to better protect local consumers. Advertisements were considered dangerous for encouraging people to invest in an industry that can lead to significant financial losses. The ads create the impression that those who invest are going to win a lot of money quickly. However, participants are always at the risk of losing their entire investment, due to misleading advertising.

Binary options and CFDs were included in the category of toxic investment products, by the finance minister of the Netherlands. The regulator has been highlighting the risks of such investments and is now ready to take more drastic actions. The ban on advertising could be just the first step and more actions could be taken that will impact the entire industry.

No Word on Forex Advertising

At the time of writing, there were no explicit mentions about similar bans on foreign exchange trading ads. Having said this, it is unlikely that the Dutch financial regulator will keep its silence on this matter or do nothing about it. The fact that several companies operating in this line of work offer high leverage to their customers could bring them under scrutiny. For the time being, the ban on binary options and CFDs advertising is set to come in effect in early 2018. The financial authorities in the Netherlands are also working closely with their counterparts from other European countries.