New Games to Try in September at Winner Casino 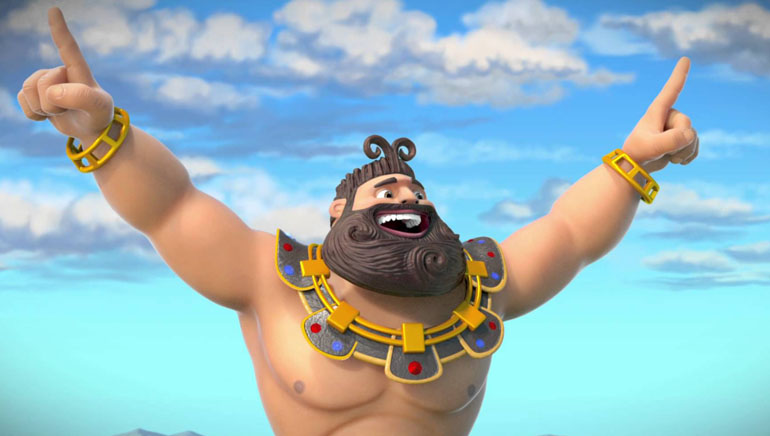 Winner Casino has new games for you to try this September, including the daring Sinbad’s Golden Voyage and the lucrative Jackpot Giant.

The best sites in the online casino marketplace are those that actually care about adding new games. Sites like Winner Casino are consistently popular among players because they are only content when they add exciting new games to maintain their high-level gaming experience. Here are some current new favourites from Winner Casino…

Ash Gaming has delivered an incredibly innovative game in developing Sinbad’s Golden Voyage slot. Based on the memorable 1973 movie, Sinbad’s Golden Voyage will blow you away with its five-reel slot interface. This type of design is almost unheard of within igaming, and is enough on its own to inspire you to play this slot. What you also need to know is that there are 164 paylines and free spins to benefit from.

Playtech has managed to craft an engaging slot that actually goes with its relatively simplistic name. Jackpot Giant introduces you to the experience by playing a charming video that shows the giant of this tale toss a coin into a volcano, only for an eruption of coins to result. Built with a standard five-reel interface, Jackpot Giant is loaded with opportunities to win because of its 50 paylines. Capping of the slot is a fun bonus round and a progressive jackpot.

Midas is a mythical king who asked for everything that he touched to turn to gold. Ash Gaming has designed another extremely innovative slot by creating a staggered interface. Across the five reels, numbers two and four stand out because they have four symbols instead of only three.

This is a slot that is clearly geared towards fans of the Sherlock Holmes movies and TV shows. Featuring a vintage design that will take you back in time, Sherlock Mystery has an amazing bonus round that will let you collect evidence while you try to earn winnings.

Online Casinos and Games in 3D