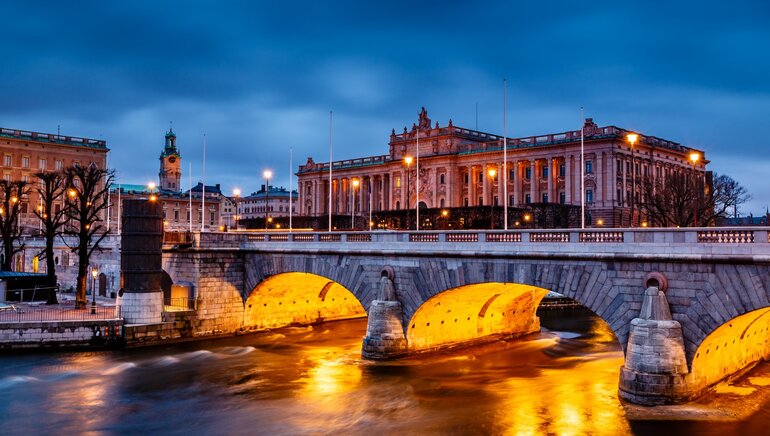 Removing bonus caps and dissolving monopolies-in-practice in Sweden could be imminent if a Rijkstag vote holds to new projections.

A new election in Sweden is offering hope to operators for a truer liberalisation market model.

While authorities are still counting votes in a general election that took place last Sunday, September 11, operator optimism is rising that a new government would loosen the country’s strict bonus rules and encourage the break-up of Svenska Spel.

The election has a real chance to elect new members of the Riksdag, who will then be tasked with electing the new government. The close vote has the count extending into the third day, in a jurisdiction where election results only take a day to tabulate, increasing the potential for a shift in power in Sweden’s government.

Further cause for optimism arises from projections forecasting a change in government from the current Social Democratic Party to a right-leaning coalition by a margin of a single seat.

Former Moderate Party Member and Secretary General of the Swedish trade association Branscheforenigen för Onlinespel (BOS) Gustaf Hoffstedt believes the industry would welcome a new government due to the proliferation of rules clashes the current government has had with operator and trade associations.

The emblematic issue for many was the temporary SEK5,000 deposit cap imposed while the industry dealt with Covid-19.

Hoffstedt told iGaming Business that “from a strict gambling regulatory perspective, a development with a new government would be welcome.”

But at greater issue, Hoffstedt found fault with the lack of follow up after the long-awaited liberalisation of Sweden’s market at the beginning of 2019.

Hoffstedt was particularly critical of how the Social Democrat-led coalition remained partial to former monopolies Svenska Spel and horse racing operator ATG after opening the Swedish iGaming market to all license applicants:

“Gambling companies with close connections to the Social Democratic Party received positive preferential treatment, international gambling companies were treated stepmotherly and the spirit of consensus that characterized the political parties in the Riksdag was wasted.”

Apart from iGaming, Svenska Spel also continued to control the land-based and lottery markets. This continued domination has led parties in the new coalition to support the total dissolution of Svenska Spel.

If the new coalition in Sweden wins, then the ideals of a liberalised market may come to fruition in a jurisdiction where opening the market is seen by many to have merely perpetuated monopoly control.