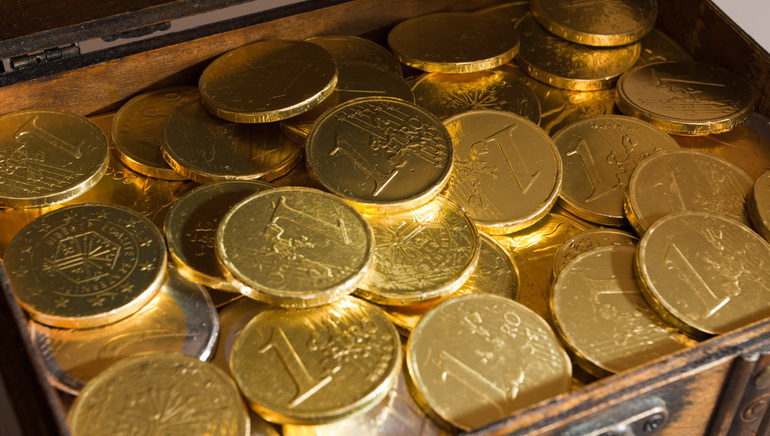 A new cryptocurrency, Chia, has launched this week, and it’s different from the typical cryptocurrencies that have been dominating the market until now.

A new cryptocurrency, Chia, has launched this week, and it’s different from the typical cryptocurrencies that have been dominating the market until now. Bram Cohen, who invented BitTorrent peer-to-peer file sharing, is also the man behind Chia. Chia works on a different model than other cryptocurrencies and is designed to be more reliable and environmentally friendly.

How Chia Differs from Bitcoin

Bitcoin and most other cryptocurrencies use a system of “mining,” solving a mathematical puzzle by computer, to create the currency. Solving the puzzle is proof that your computer has done a certain amount of work — and that takes a lot of energy. Bitcoin mining is thought to require more energy than copper mining and use more electricity than some countries.

Chia, on the other hand, runs on a system that doesn’t require proof of work, but rather proof of space and time - this means that to mine Chia, users need to show they had x amount of hard drive space at x time. The idea is to reduce the high energy toll that Bitcoin and other cryptocurrencies take.

But will this model lead to other drawbacks? One of the main criticisms already being levied is that the hard drive storage space requirement has led to soaring hard drive prices in China and shortages in nearby countries. Even before its launch, Chia used more than one exabyte of data storage, the equivalent of approximately 1 million of terabyte hard drives on an average desktop.

Is the need for massive storage better than using massive amounts of energy? Only time will tell. For now, Chia is only being traded on a few crypto exchanges, and given the volatility of the crypto market, it can either become a smashing success or crash and burn. At the very least, it's a fresh idea that will give the crypto industry some food for thought regarding energy use.