New Italian Government Set to Crack Down on Gambling Advertising 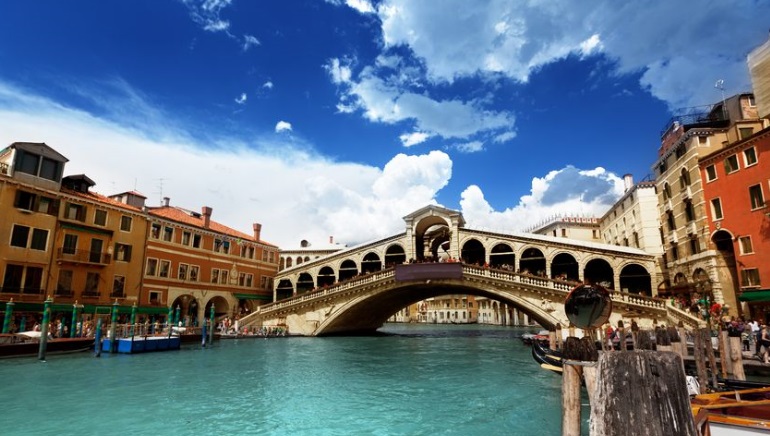 One of four points of a new 'dignity decree' proposes an outright ban on all advertising activities connected to any and all forms of gambling.

The new government coalition in Italy seems to have a profound anti-gambling stance and the operators are already starting to feel the consequences of this latest shift. Among other things the country leaders set in motion with regards to the gambling industry is the proposal to ban all forms of gambling advertising, which would undoubtedly have a profound effect on the business.

Over the past several years, the gambling industry in Italy has experienced a significant growth. Luigi Di Maio, the new Deputy Premier in the country, believes this is connected to high levels of exposure gambling (online and land-based) has been receiving in the media, primarily through advertising.

Although this is good for the industry, Di Maio believes this growth needs to be curbed and much stricter limitations need to be applied, especially in terms of advertising. This is one of focal points of a 'dignity decree' that was proposed a few days ago, suggesting, among other things, a full ban on gambling advertising.

According to Di Maio, banning gambling outright in the country would be counterproductive as it would only give rise to illegal gambling operations. However, measures need to be taken to fence the industry and limit its popularity, and a ban on advertising would go a long way towards achieving this goal.

The ban is just a small part of the anti-gambling movement in the country. There are other legal provisions already in place or in the works that will further limit the gambling operators in Italy. One such provision has to do with operating hours of land-based venues, which would see the working hours reduced to just eight per day.

These proposed changes come on the heels of new anti-money laundering laws that have already been introduced, requiring casinos to gather much more information about their customers to help prevent tax evasion, money laundering, and other illicit activities facilitated through the operators.

The new government has made it clear that they have a "long list of grievances" with the industry and the ban on advertising might be just the tip of the iceberg. Although the outright ban on gambling doesn't seem to be in the cards, the licensed operators in the country, both online and land-based, seem to be in for a rough ride in the coming months.