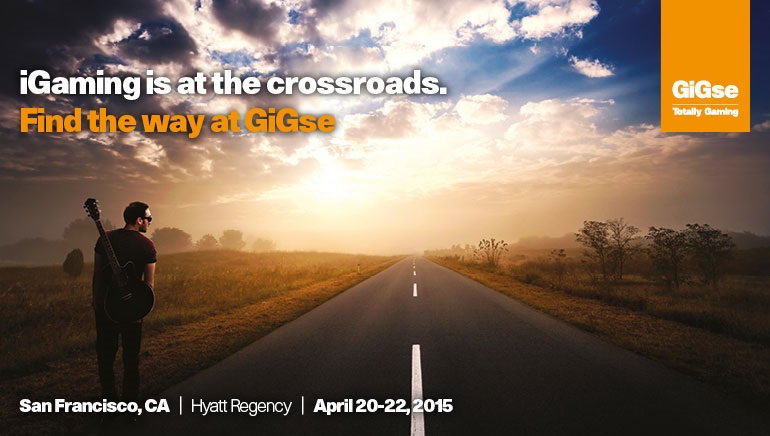 New Jersey's pioneering role in adaptation of online gambling and realizing benefits are a key to this year's conference.

The state of New Jersey's ambition to remain at the centre of iGaming innovation in America will be bolstered by GiGse Totally Gaming Conference at San Francisco's Hyatt Regency from April 20-22.

The New Jersey interest stems in no small part from the fact that Eric Weiss, chief of technical services bureau and slot laboratory at the New Jersey Division of Gaming Enforcement (NJDGE), has been serving on the the team that launched iGaming in the US state over the last 18 months. This has given him the formal opportunity to monitored development as well as oversee regulatory adaptation as individual states consider legalising online gambling.

New Jersey's launched its pioneering role with the introduction of six online casinos in November 2013, a number which has now grown to 10.

One current measure to sustain the state's position is the NJDGE’s ‘New Jersey First’ initiative which actively seeks to adopt and enact new gambling products before other states.

Despite the success, Weiss points out another segment that needs to be tapped into for online gambling:

“The challenge is to reach the millennials, who are currently avoiding the casino floor in favour of bars and nightclubs.”

One opportunity to do so at GiGse will be when Weiss and NJDGE deputy director George Rover host interested parties from the industry to express their thoughts on what is working and what can be improved during a workshop at GiGse at 12.30 on Monday, April 20.