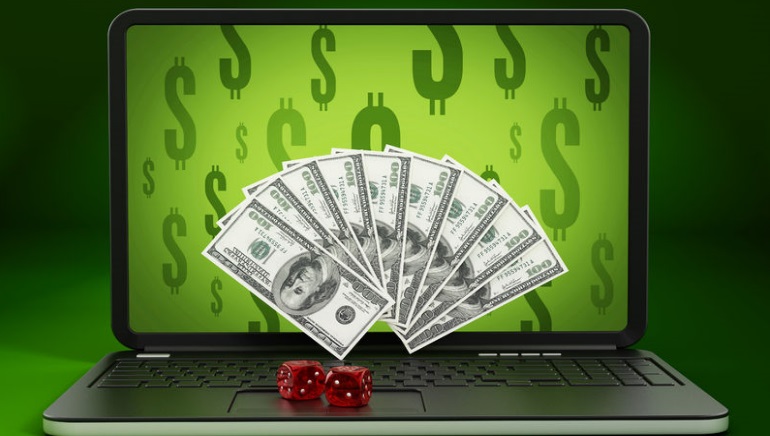 Last week, New Jersey Division of Gaming Enforcement (NJDGE) Director David Rebuck issued a Director’s Advisory Bulletin to address operators who offer poker in these areas. Grey markets have become an issue in New Jersey because of the infrastructure of

As one of the three states to have legalized online gambling in the United States, New Jersey is now taking a stance on online poker operators who offer services in “grey markets,” jurisdictions in which online gambling is not exactly prohibited, but not exactly allowed either.

Last week, New Jersey Division of Gaming Enforcement (NJDGE) Director David Rebuck issued a Director’s Advisory Bulletin to address operators who offer poker in these areas. Grey markets have become an issue in New Jersey because of the infrastructure of the state's online gambling system.

When New Jersey legalized online gambling in 2013, the casinos didn’t want to create online gambling sites from scratch; instead, the law called for them to partner with an already-existing online casino site, thus benefiting both the sites and the casinos. While most of the partner sites that the land-based casinos chose were in perfect legal standing, some of the potential software providers operate in countries that are considered grey markets.

And for three years, the question has remained, if certain operators work within grey markets, should they be eligible to receive licensing in New Jersey?

The Issue of Grey Markets

Rebuck elaborated upon the issue of grey markets, “This uncertainty in the minds of casino regulators is the result of a variety of factors: legislative bodies that failed to enact laws specific to online gaming, confusion regarding the applicability of existing land-based gaming laws to Internet gaming operators, in-personam jurisdiction issues inevitably created by the borderless nature of the Internet, and the lack of affirmative, concrete actions by the foreign government indicating whether it opposes Internet gaming by its citizens.”

He continued to explain that whatever stance New Jersey takes, it risks stepping on the toes of other jurisdictions. He concluded that each license application would be reviewed on a case-by-case basis. If the operator in question is operating in a black market area, there is no question that it will be ineligible. However, if it operates in a grey area, the NJDGE will make a ruling based on the individual situation of the operator and specific jurisdiction.