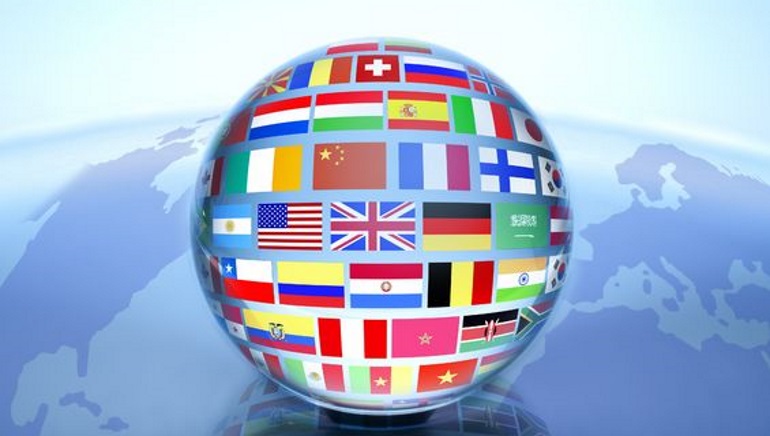 A new report conducted by the German intelligence company yStats has shown that online gambling is a growing industry around the world, and more and more governments are passing legislation in order to regulate it.

The report, entitled “Global Online Gambling and Betting Market 2015,” shows that Europe is the largest online gambling market, not only due to the amount of people but due also to the fact that governments have been regulating it for a long time (unlike the United States!). yStats predicts that the numbers of online gamblers will only increase, as countries such as Holland and Portugal are hopping on the bandwagon as well.

In the Asia-Pacific region, governments are much stricter about onlinie gambling. For example, in Singapore, all forms of remote gambling are forbidden, and in China and South Korea, police recently arrested a number of illegal gambling operators.

In the United States, the federal government has not passed any online gambling regulations, though three individual states did. Of these three states, Nevada, Delaware and New Jersey, New Jersey has generated the largest revenues in 2014. It is expected that more states will pass their own regulations, and there is a raging debate at the federal level about whether to outlaw the industry entirely.

On the other hand, in Brazil and Mexico, new bills were introduced to the legislature to regulate online gambling, but the legislation has not yet been approved.

In Africa, the South African government has no plans to legalize online gambling, though there have been a few public calls to do so.