New Tarzan Video Slot On The Way From Microgaming 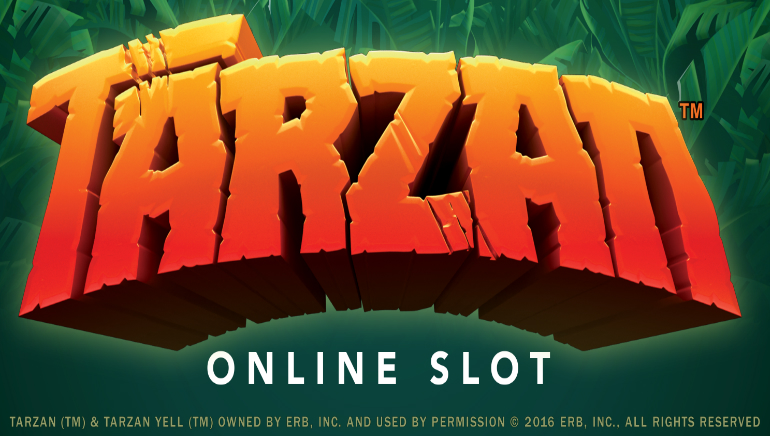 Microgaming have secured a licensing deal to release an online slot machine based on the famous Tarzan character.

Thanks to a new movie currently in cinemas, fictional character Tarzan has found a new popularity and now Isle of Man based casino games developer Microgaming has secured the rights to launch an online slot game themed around the man raised by apes. The game will feature the hero, his beautiful friend Jane, and is sure to have a soundtrack that includes the famous yell as he swings from vine to vine.

While little is publicly known so far, what's certain is that it will based on an original version of the story, and not directly on the new film. The books go back over 100 years when Edgar Rich Burroughs wrote the first in a long series, and since 1918, there has been an even longer series of films and TV shows. where some 29 actors have played the part.

Tarzan Fans Will Not Be Disappointed

The CEO of Microgaming, Roger Raatgever has said of the new release: “Tarzan is recognised the world over, so we’re excited to be launching a slot hosted by this timeless character. Our highly talented games team relish working with a new brand, to build a game that celebrates and embraces it. Having seen the game in prototype, I can honestly say the online slot will not disappoint Tarzan fans; operators and their players can look forward to the game’s release this winter.”

Meanwhile the President of Edgar Rice Burroughs, Inc., James Sullos commented that “We could not be more pleased to license Tarzan™ and his friends to such a quality company as Microgaming. Their extensive experience in developing online slot games assures us they will build a game that will attract many fans and players to the game from around the globe.”

Brokered by Creative Licensing Corporation, this agreement will see the new slot launched across mobile, download and instant-play platforms in the Autumn.