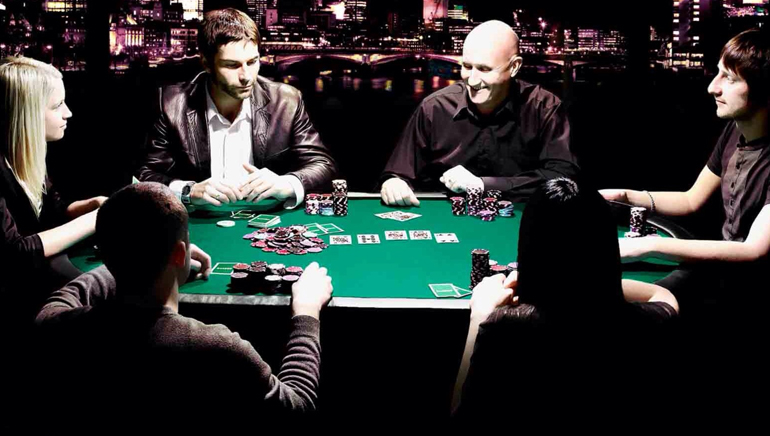 The iPoker network have announced that three online poker rooms will be making changes to their operations in the United Kingdom. Of the three brands, Winner and Titan have already launched all-new '.co.uk' gambling sites while Mansion has left the iPoker network completely.

The reason for these moves is due to the new online gambling legislation due to come into effect on October 1.  The new regulations will drastically change the amount of online poker rooms in the UK, but most likely the cost that players will be paying for online poker.

It is not just poker that is being tested under the new Gambling Act as online sports books and online casinos will need UK licenses if they are to take bets from players in the country. Many brands are now scrambling to ensure they will be able to operate legally come October 1, which is causing a lot of action behind the scenes of the online gambling industry worldwide.

Player’s pockets most likely to suffer

The second, and most substantial new regulation of the new Act is a “point of consumption” tax, a 15% cost on all gross profits on UK players. It would be wise to understand that operators, no matter how big will need to raise their prices for players in the UK.

There are many brands that already have a UK license and it is expected that all of the big brands like PokerStars, 888 Poker, Unibet, Full Tilt and more to remain.  There will however be many small brands that will have no option other than getting out.

“Due to changing regulations regarding online gaming in the United Kingdom, we must inform you that Mansion Poker is required to close its doors to UK players on September 15th, 2014,” related Mansion regarding their withdrawal from the industry.   Winner and Titan are currently on licenses in Antigua, which is a region white listed by the UK gambling commission until they get full UK licenses.

The Cost of Britain's Gambling Habits