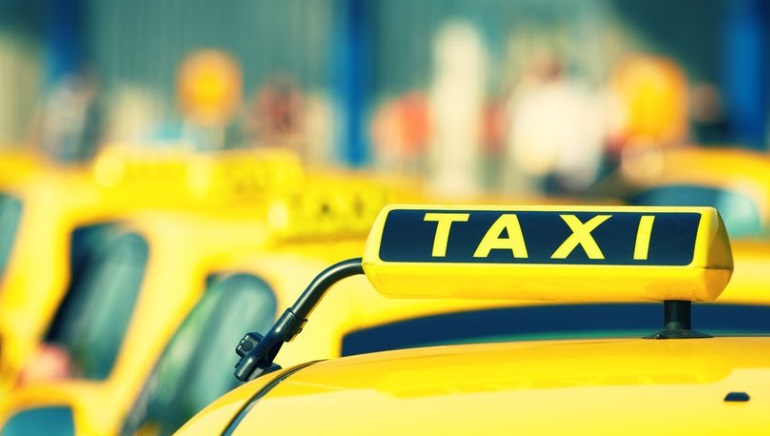 New York City is looking into iGaming as a solution for economic relief through mobile sports betting.

Legalizing mobile sports betting as well as marijuana are on the table in New Yorks in light of acknowledged impending economic crisis brought on by the Covid epidemic.

The idea was introduced by New York Yankees president Randy Levine came up as an urgent economic solution: the ex-deputy mayor and labor chief under former mayor Rudi Giuliani warned that legalization of mobile sports betting and marijuana is only the first step in averting massive city spending and labor cuts.

According to Levine, the severity of the virus' impact on New York’s economy makes it impossible for state legislators to delay legalizing mobile sports betting, the necessary step to allowing any municipality within New York state to collect gaming or marijuana-related revenues.

New Jersey has set the local precedent for state betting legislation that allows for collecting tax revenues on legalized licensed gaming activity, proving out to be a veritable cash cow for New Jersey while lawmakers and Gov. Cuomo continued to debate legalization of mobile wagering in New York-- a debate which is rapidly shifting from ethical merits into an urgent logistical financial need.

The last bill in New York calling for legalization of mobile sports betting was the fourth version, and did not make it past Assembly. The bill’s main sponsor Senator Addabbo expressed faith in October that S17D could pass before the end of the year:

Sen. Addabbo calls legalisation of mobile sports betting an effective necessary solution to the state's $17 billion budget deficit which would remove reliance on federal stimulus packages which may not arrive before 2022.

Approval of any gambling bill necessitate's Governor Cuomo's signoff, something he has been unwilling to do until now. Pressure from a cash-starved New York City is likely the key that can turn that lock.