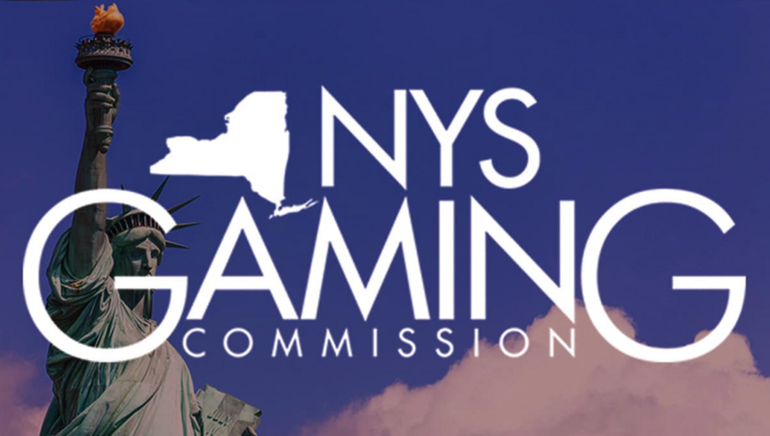 Tow winning bids were announced at a commission meeting on November 8 comprising two consortiums of the biggest US sportsbetting and iGaming operators. FanDuel led the first consortium with DraftKings, BetMGM, and BallyBet, who have been recommended for a mobile sports betting license. The second recommendation was for one of Kambi’s two proposals. The team with Kambi's includes Caesars Sportsbook, PointsBet, Resorts World, Rush Street Interactive, and Wynn Bet.

For all those that participated, a 51% gross revenue tax rate was confirmed. That was in line with the tax outline that was published in October 2021 wherein a price tag of $25m will be paid for their licenses over ten years.

The tender was launched in July 2021 and was part of NY state's FY2022 budget. In the said budget, the planned tax rate was set at least at 12%, but, the tax rate of 50% scored higher in the call for proposals, which saw six total bids submitted.

All Parties Praise the Initiative

PointsBet was the first operator to give praise for the process, “Today’s news of being recommended by the New York State Gaming Commission marks an exciting moment for us at PointsBet,” said chief executive Johnny Aitken. “Having the potential to secure market access to New York state – expected to be one of the largest and most important markets in the United States – represents another major milestone for our company, our brand, and our technology.

Caesars announced that it had already set up a site in the tri-state area, “We’re pleased to have been recommended for a license by the New York State Gaming Commission, and we thank Governor Kathy Hochul, the State Legislature, and the NYSGC for their continued leadership in making mobile sports wagering available to the Empire State.”

At the same time, Senator Joseph Addabbo, a long-time advocate for mobile sports betting commented that with operators recommended, they were now to be focused on competition with neighboring New York states.

“I am confident that with the announced, credible winning bids, we have the potential of eclipsing other states in mobile sports betting handle, raise significant revenues and funding for education and youth sports, while effectively addressing the problem gaming issue,” he commented. “Of utmost importance remains the timeframe for the servers that validate the mobile bets to be up and running, ready to take New York’s first mobile sports bets in January and in time for the 2022 Super Bowl.”

“We appreciate the efforts of Governor Hochul, Senator Addabbo, and Assemblyman Pretlow and look forward to bringing our top-ranked DraftKings mobile and online sportsbook to the millions of sports fans in the state, pending licensure and regulatory approvals,” Robins commented.