NEXT BLOCK Sofia 2.0 Contributes Mightily to the Ushering in of the Blockchain Era 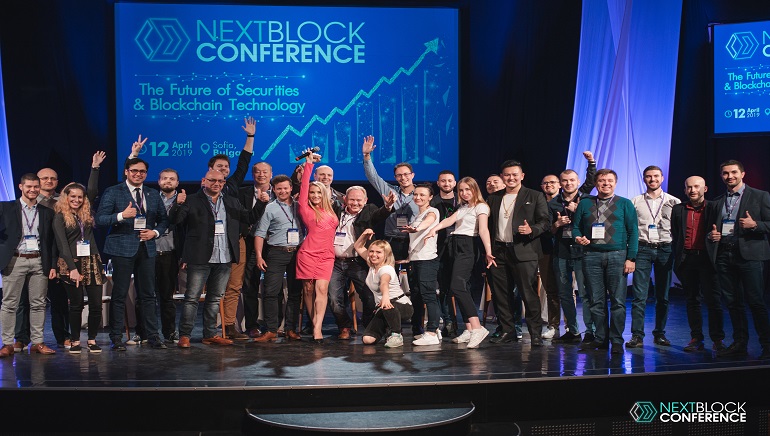 Sofia proved to the world that blockchain is working, and all who attended NEXT BLOCK Sofia got a leg up on the incoming revolution.

Gathering over 200 participants from Bulgaria plus 15 other countries, NEXT BLOCK SOFIA hosted top-tier experts, investors, opinion leaders and promising startups.

Sim identified the problem that "legacy asset trading tools create a user experience that is rife with inefficiencies - single-asset wallets, significant capital lock-up, and generally cumbersome asset management processes. And when it comes to cryptocurrency, these problems are magnified in the current state of trading platforms.”

Sim's solution is to disrupt the brokerage space “through liquidity aggregation technology that allows simpler reconciliation with compliance tools, increased transactional throughput, and overall improvement in efficiency in end-to-end processes."

The proceedings concluded in agreement that tokens are maturing into the next wave of regulated securities; and tokens risks and benefits similar to bond and equity markets in the latter half of the 20th century; and utility tokens are still successful and have proven to possess a model for growth.

The event was punctuated by NEXT BLOCK's lavish Blockchain party Networking Sofia: Premium Coworking Spaces, where guests enjoyed boutique drinks and high end buffet to fuel an unforgettable networking atmosphere that once again reminded the world that blockchain is sustainable, efficient, and here to stay!