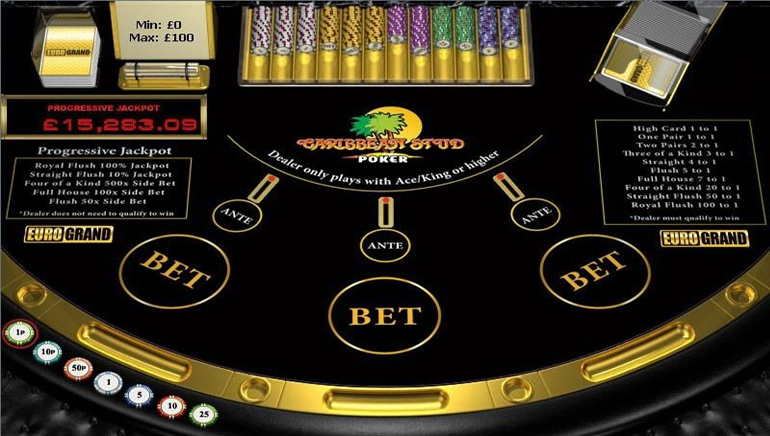 Embattled online poker giant, Full Tilt Poker, one of the two biggest players in the industry, had a hearing over its financial and operational viability delayed this week.

The Alderney Gambling Control Commission announced that it has set the new hearing for September 19, when it will discuss whether Full Tilt Poker's post-Black Friday operational difficulties have been resolved sufficiently.

FullTiltPoker.com had its license suspended by the gaming commission on June 29 following the indictment of company officials by US prosecutors on April 15 - "Black Friday" - over allegations of violating laws against gambling activity in the United States.

The Pocket Kings-owned domain was initially requested to appear before the commission in July, but this was then adjourned until September 15, "in the best interests" of its customers, before this latest adjournment to September 19.

Meanwhile, a class-action lawsuit against the online gambling site has been launched with the Quebec Superior Court in Montreal, Canadian newspapers have reported.

Canadian patrons had between $5 million and $10 million withheld by Full Tilt's shut down of online card rooms in June, a lawyer for the group said. Court documents show that Full Tilt held about $150 million of players' money in April, when Black Friday took place, of which lawyers estimate around 10 percent belongs to Canadian customers.

Online Casinos and Games in 3D

Legalized Online Gambling in California Off the Table