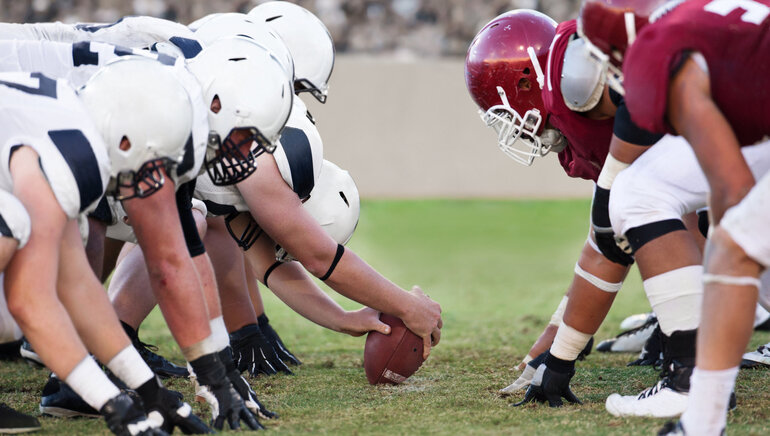 The Rams travel to Arizona to face the league-leading Cardinals tonight at 1:15 GMT.

It's a battle for West Coast supremacy on Monday Night Football, as the Arizona Cardinals host the Los Angeles Rams. It's been a strange season for both of these teams, but it's all come down to this. The Cardinals are coming in as heavy favorites, but they'll need to be at their best to get past an improved Rams squad.

Kyler Murray has proven to be a quarterback with the ability to win games for the Cardinals. In his return from injury, it's important that he is able to provide stability and leadership to the offense. Meanwhile, the Rams have been up and down throughout their season, but they have been on the downside losing their last 3 of 4 games.

Arizona was victorious over the Chicago Bears 33-22 last Sunday. It was another big night for Kyler Murray, who passed for two TDs and 123 yards on 15 attempts in addition to rushing for two TDs and 59 yards. Truly effective performance for Murray.

The Cardinals' defense also made its mark with four interceptions.

Meanwhile, the Rams finally got a really amazing performance this season and ran circles around the Jacksonville Jaguars last week. Everything went in the Rams' direction against Jacksonville as they enjoyed a 37-7 victory. Their success was led by the efforts of QB Matthew Stafford, who passed for three TDs and 295 yards on 38 attempts, and RB Sony Michel, who rushed for one TD and 121 yards on 24 carries. This was the first 100+ yards game by Michel this season.

The NFL Monday Night Primetime is being covered by all sportsbooks including bet365 Sports who favors the Cardinals at 1.74. The Rams are still in this thing, even though the Cardinals have the best record in the entire NFC but they are definitely not getting the respect they deserve. The Rams are at 2.15 for the win.

The odds in this article at the bookmaker mentioned above were accurate at the time of writing, December 13 at 9:00 GMT.