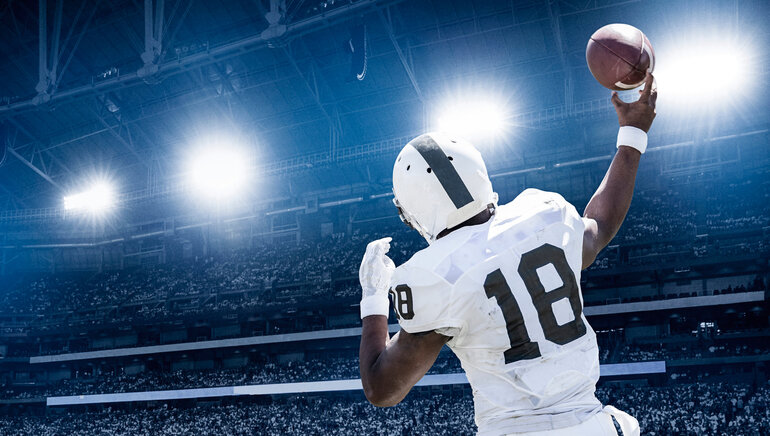 It's Week 17 primetime and the grand finale kicks-off tonight at 1:15 GMT

The Browns and the Steelers have a rivalry that dates back decades. They have never gotten along and for many years, the Steelers crushed the Browns following Cleveland's' return to the NFL in 1999. Since their return, they have only beaten Pittsburgh seven times, prior to last season’s two wins.

The first meeting between these teams earlier this year was won by the Steelers 15-10 after Pittsburgh completely stopped the Browns' offense. To make matters worse, the Browns will be dealing with a Steelers team that is working off deep emotion of their star QB, Ben Roethlisberger probably retiring soon and will most likely be playing in his last home game of his long career.

Last season, the rivalry got even hotter as the Browns won back-to-back games and left the Steelers looking for answers. The Browns and the Steelers can forget about their hopes for a Division title but are still in the playoff race. The Cincinnati Bengals beating the Kansas City Chiefs on Sunday locked up the division for the Bengals.

The fact that both team has a shot at the playoffs means that tonight this game will have a lot more energy and urgency.

The Steelers are the worst team in the league against the run. But, the last time that they met, the Steelers surprisingly allowed only 83 yards against the Browns' rushing duo of Nick Chubb and D”Ernest Johnson. Moreover, the Browns have been very good on the ground averaging 145 yards per game. Last week in their close loss to the Packers, the Browns had 219 yards.

The Steelers have given up an average of 142 yards on the ground in their last three games. Expect a big game from the Browns on the run.

The Browns are behind in the odds race at bet365 Sports listed at 2.10, while the Steelers are at 1.76 to win. Don't miss out on the live in-play odds that bet365 Sports will be offering throughout all the action.

The odds in this article at the bookmaker mentioned above were accurate at the time of writing on January 3 at 7:00 GMT.