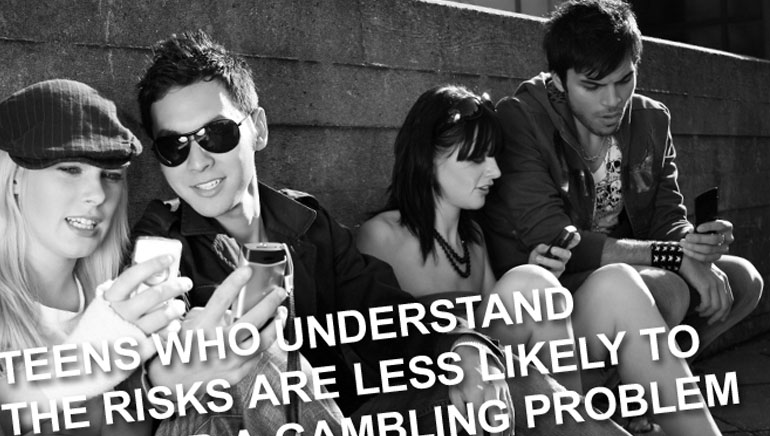 One out of five young gamblers in New Jersey placed wagers in online form since online gambling was launched in the state.

Since online gambling in the state was first regulated in November 2013, one in five New Jersey youth gamblers aged 21-24 wagered money in a land-based casino for the first time.

The data has been gathered from a two-wave study exploring the positive effects of iGaming, reflected in a not unsubstantial decline in the percentage of online players playing at non-sanctioned sites.

The youth of the players is not the emphasis, but the encouraging movement of migration from illegitimate to legitimate sites. Research places the figure at 16 of the percentage of the reduction of players in June maintaining loyalty to the sites they had been using while February saw gains to 24 percent in February.

The greater findings of the Wave 1 and Wave 2 reports of the study brought to light a wider indication of the greater diversity of US online gambler behavior across a multitude of technology platforms available for the iGamer to play on today. Devices such as laptops, smartphones and tablets have increased the pace at which players can access online games, as well as place wagers. The key is to make this behavioral dynamic work for society, in terms of the impact of online gambling regulation on states thereof.

The use of the latest technology to play provides market feedback as well, as players can across the iGame online platform provide information important to affiliate outreach efforts such as player responses to various play incentives, brand loyalty, customer service ratings, and general problems players encounter. The positive effects of online gambling are slowly being explored, and sometimes they come in surprising packages.

2019: A Great Year for NJ Online Gambling and Sports Betting