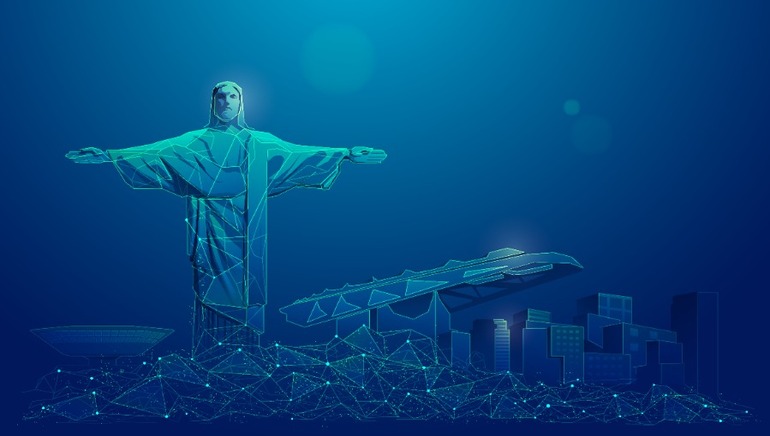 In a shocking development, regulated sports betting in Brasil has been pulled off the table for now.

Regulated sports betting in Brasil has taken a severe hit after failure to sign certain regulations by the deadline.

The bill's original language called for the government to create and sign off on regulations within two years, along with an option for extension for another two years, bringing the deadline to yesterday.

Only published this May by the Secretariat of Evaluation, Planning, Energy and Lottery (SECAP), the regulations were revealed to include a BRL22.2m (£3.6m/€4.2m/$4.4m) licence fee, which the outgoing President did not sign in time.

Back to the Drawing Board

This is no minor hiccup: the bureaucratic procedure of the country basically sets Brasil's regulation back to the proverbial “square one” by preventing any operators or businesses based in Brasil from offering sports betting.

Some reports indicate that the path to offering fixed sports betting for local operators has arisen through a new movement afoot to end the country’s Caixa lottery monopoly.

The hope for prospective local betting operators and all stakeholders in a regulated sports betting market in Brasil rises from a new law passed by both houses of Brazil’s legislature to establish a Health Lottery and Tourism Lottery to replace the monopoly. This government arm would be authorised to take both retail and online bets and re-invest those funds in social programming through organisations, including the National Health Fund (FNS) and the Brazilian Agency of International Tourism Promotion (Embratur).

The expansion of the private lottery in Brasil to offer sports betting is seen as a potential door opener for licensing private operators, but the legislation still seems a long way off.

By the same token, the President’s dramatic miss still should not affect greater iGaming in Brasil, which is positioned by additional relevant legislation House of Representatives Bill No. 442/1991, to regulate a wide range of gaming products, including iGaming if not including sports betting.

The letdown from the loss of sports betting is mitigated by the forward movement of iGaming in Brasil, but the temporary loss of regulated sports betting market in Brasil for now still feels like a gut punch for iGaming in the region.