Not Out of the Woods Yet: Stakeholders Need to Prepare for Restart of Lingering Macro Issues 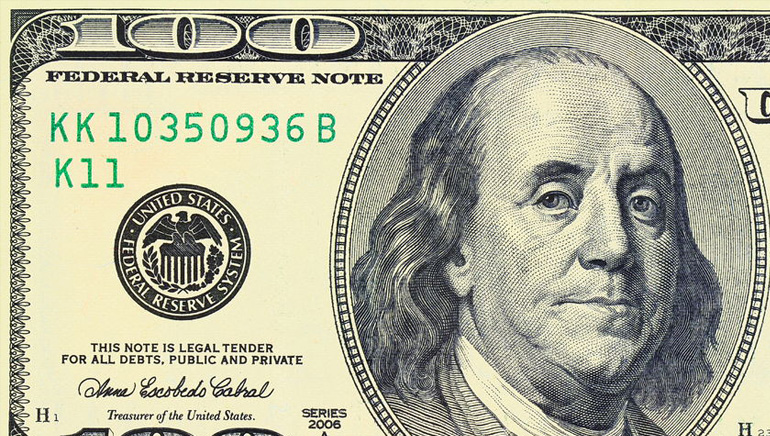 The post-startup health of the iGaming market remains undetermined at best from a revenue model standpoint.

The normal we are returning to has yet to be realised, with a stark lesson still pending.

Signs of normality such as the restart of sports in the UK and the reopening of casinos in America suggest forward movement in what remains an uncertain direction, and Macau bottoming out at a 100% decline year-on-year for April, with nowhere to go but up.

A hard look at the components of change about to negotiate shows an infrastructure which is neither equipped nor prepared economically speaking—starting with the emerging banking crisis which predated Corona.

The new normal will truly begin when casino stock impact is realised. Key China stocks such as MGM, Eldorado, Penn, and Melco have risen steadily in anticipation of an economic restart, but Melco has already started to fall back.

With Hong Kong under pressure and Macau having winded down, there are no signs of a return to life in the area.

Holdings in the key UK market are also looking fragile. CalvinAyre's Rafi Farber cites heavyweights William Hill and 888 steadily returning to form, with Rank still unable to regain more than 50% of losses incurred during the key Corona months of February, March and April.

Beyond a return based on expectations of the bump a re-opening provides, there are no tangible signs of sustainable investment after the re-opening itself.

The fragility of the banking system in and around the EU still has yet to rear its head.

The top four U.K. bank stocks have dropped 17 to 51% since March, with the capital totals of the top banks in the UK and Europe known to be at this point all leveraged far beyond what they were just prior to the last financial crisis in 2008.

Farber forecasts that new bank bailouts will begin in 2 to 3 months time, amid public declarations of the economy being truly “back to normal.”

The Need for Protection

Bailouts result in stock drops and more individual consumer bailouts, akin to what happened in 2008.
Negative interest rates in the UK will increase. Any iGaming companies with bank accounts, including test cases 888, William Hill, and Rank, will be left “scrambling” if they do not protect their operating capital with real assets instead of just holding them in the increasingly vulnerable banks, whom were teetering before Covid disruptions and bailouts.

While the technology remains intact and thriving post-Covid, the industry needs to prepare internally for another market hiccup, this time systemic in nature.