Obama, Clinton: What about Poker? 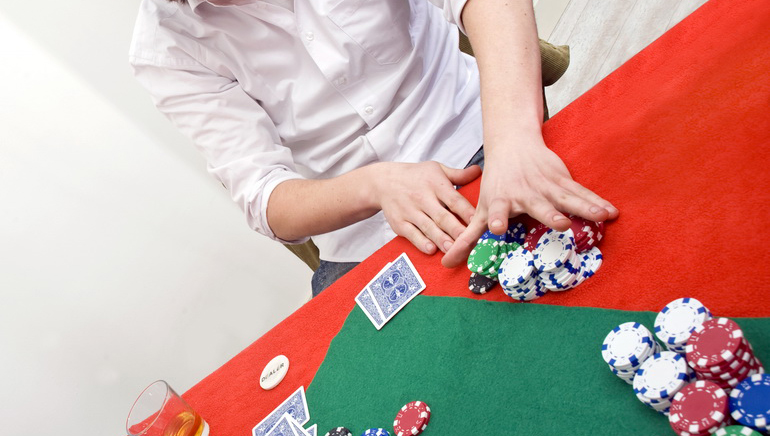 As Hillary and Barack fight for the votes, many poker players are asking the same question: Where do the Democrats stand when it comes to Gambling?

Senior executive at Harrah's Entertainment and, conveniently, the co-chairperson of the National Women's Business Council of the Clinton Campaign, Jan Jones, reflect on Clinton's support for gambling last Friday. "What we have found in every instance," explains Jones, "when you create an economic engine that drives job creation and encourages capital investment, you have an industry that builds community and provides livelihood."

Speaking to the online gamblers of America, Jones clarifies Clinton's support for the gambling community as stronger than Obama's. She believed this due to the admiration Obama showed for the Illinois Governor's rejection of casino gambling while a member of the his state's Senate.

Obama's Thoughts
Since then, Obama defined himself as a supporter of the casino industry. He explains that his comments in the Illinois Senate were directly relevant to the Illinois situation and their lobbying methods.

Obama replied to Jones' comments by explaining the importance of allowing voters to decide whether they should gamble or not.

Different Party, Different Plan
A victory by the Democratic Party will mean major changes in the gambling community of America and its affected neighbors (such as Costa Rica, whose economy has dropped since their online gambling sites have been blocked from American use).

In 2006, the Republican Party had created the Unlawful Internet Gambling Enforcement Act, banning online gambling on American soil. It is in the gambling community's interest to have a Democrat in the White House, so that citizens may gamble if they wish to.

This election is giving US citizens a chance to decide if online gambling is what the people want. Obviously, an American election is not so black-and-white, but when it comes to gambling, it's either a Blue Donkey or Red Elephant.