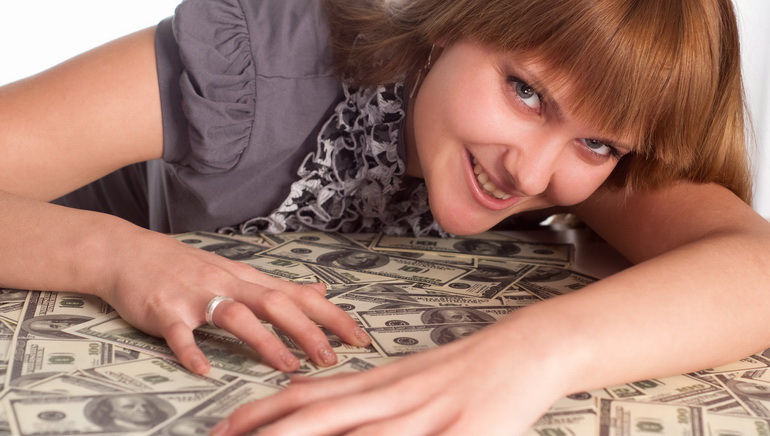 The London Olympic Games are in Full Flight at Club Gold Casino!

The 2012 London Olympics are here in full swing and Club Gold Casino has plenty of surprises in store for players. An exciting new promotional offering is available to gaming patrons - The Olympic Torch Relay. This Playtech-powered online casino offers high-end gaming and lots bonus cheer to players the world over.

Online players can get started right away, as the promotion runs through until Sunday the 12th August 2012. Anytime you play for real money with a bet value of €/£/$2,012, you'll instantly be credited with a percentage of that in cash. That's €/£/$20,12 in your account - compliments of Club Gold Casino. With all the fanfare surrounding the Olympic Games in London, Club Gold is thrilled to be a part of the festivities.

There are some 2 weeks of exciting gaming available to players - right through until Sunday the 12th August. This promotion stretches far and wide - much like the universal appeal of the Olympic Games. Even players in South Africa who wager R20, 012 will receive R212 in their account - in the spirit of the Olympic Games.

Simply use the following bonus code to claim your slice of the pie: LONDON2012. This must be input at Club Gold Casino with your next deposit amount, via the cashier. Plus, there's also a whopping 212% bonus on player's first deposits - in sync with the 2012 Olympic Games. Lots of quality games are available including Gladiator, Top Trumps, X-Men, Iron Man 2, Hulk and the racing favorite - Frankie Dettori.