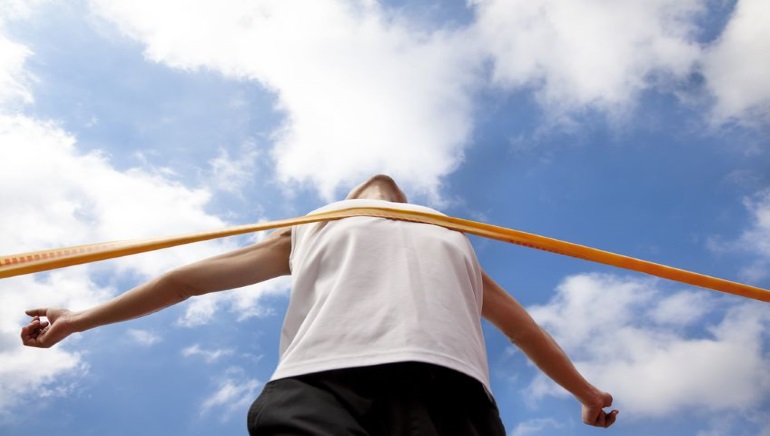 The most-watched event in the Olympics, to crown the fastest person in the world gets started Saturday at 3:45 GMT.

9.58 seconds... that is the time that currently stands as the Men's 100m sprint world record set by none other than 8-time gold medalist, Usain Bolt, set in 2009. The women's World Record still stands from 1988 when American Florence Griffith-Joyner ran a 10.49s.

There is an incredible lineup of runners in this year's race and hopes are high that we could see something really special. The 100m races are arguably the main event of the Olympic Games and this year's races are expected to be no different.

Tokyo 2020 will crown a brand new 100m Olympic men's champion this year. Bolt retired from competition in 2016 and while he was champion, he won the sprint double in three consecutive Games in 2008 Beijing, London 2012, and Rio 2016.

This year we will see a lot of new faces and some hopefuls that you've probably never heard of before. Travyon Bromell has been honored by Usain Bolt as his favorite to succeed as the champion of the Olympic 100m. Bromell grew up in St Petersburg, Florida, where poverty and gangs were the only choices available. His best friend is now in jail. As a child, he broke both his knees and a hip, but he still went on to winning bronze at the 2015 world championships. For years, injuries have plagued him, but, he is finally ready.

Another favorite to win the race is Ronnie Baker, an American professional sprinter. He is the third-fastest man of all time in the 60 meters with his personal best time of 6.40 seconds. Baker is incredibly fast and has a solid chance at winning the 100m.

For a Baker win, bet365 Sports is at 6.00, which would be an incredible payday for any punters that get in on this bet early.

The odds in this article at the bookmaker mentioned above were accurate at the time of writing, July 29 at 7:30 GMT.