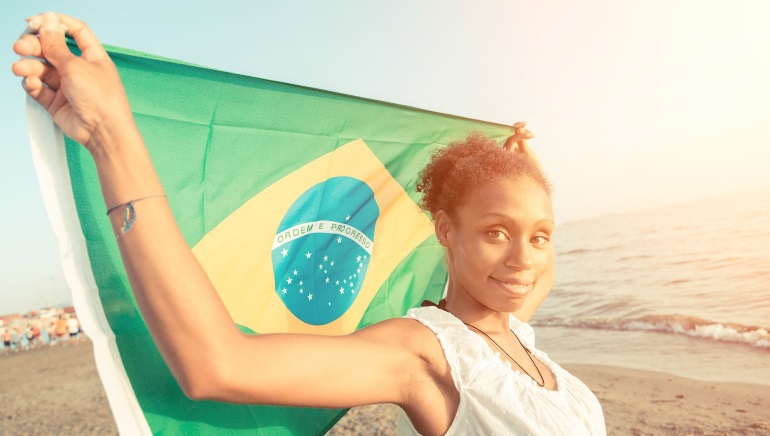 The terms for licensees in Brazil are getting clearer, and regulation appears imminent.

The news of the passage of a partial online gambling bill in Brazil could not have come any sooner.

Though South America's largest country has yet to regulate, scores of Brazilian players are already playing in popular online casinos such as Royal Vegas, Casino Epoca and All Slots. Further, an estimated 200k Brazilians travel out of the country each month in order to gamble with 70% of gamblers in neighboring Uruguayan casinos being Brazilian nationals.

Wednesday, the Brazilian government took a huge step towards harnessing the benefits of providing their players with online gambling sites with Special Committee on National Development (CEDN)’s approval of an amended version of the Brazilian online gambling bill SB 186/2014 in the Brazilian House of Representatives. Approval of a full version would add online gambling to the list of permitted gambling activity in the country which currently includes bingos, casinos, "jogo do bicho" and bookmakers.

New features of SB 186/2014 include the establishment of tax rates for various gambling activities.

Online gambling will be subject to a tax rate of 20% of gross revenue, double the requirement for land-based operators who experience substantially higher operating costs than online operators.

The economic crisis in Brazil stretching throughout South America has accelerated the debate. The approval of the amended version is a clear sign that the government is preparing to best harness the estimated R$15 billion (US $3.7 billion) in annual revenues that online gambling offers.

With would-be operators to be required to establish a local office and Brazil’s central bank tasked with blocking payments to and from unauthorized online operators, the positioning has already begun.

For starters, multinational AGT is poised to operationalize its dormant office in the Sao Paulo south zone of Brooklin, where operations have been suspended since bingos were banned in 2004.

The company with pole position at this point looks to be leading integrated gaming and transaction processing system supplier Intralot, the state lottery operator in the Brazilian state of Minas Gerais.  Current operational experience in 55 countries has Intralot eminently prepared to adapt to a national Brazilian market.

Another candidate for one of the first Brazilian licenses is a Spanish sports-betting company. Codere of Spain recently launched a new online platform for horse racing bets in Brazil as one of the few current forms of legal betting in the country.

Last of the Wealthiest Non-Regulators

Brazil is one of a handful of members of the G-20 wealthiest countries in the world still not regulating online gambling.